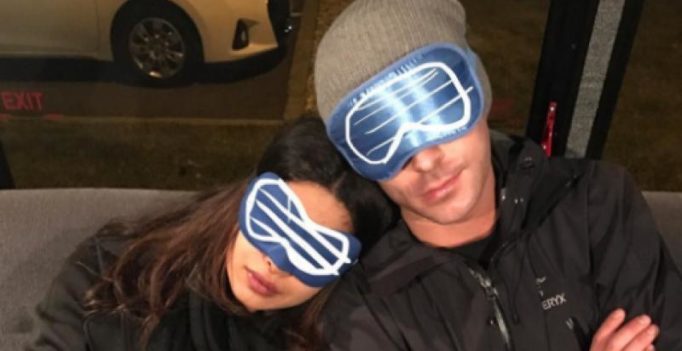 PeeCee recently made an appearance on the hit TV talk show Koffee with Karan.

Mumbai: Priyanka Chopra is inarguably the sassiest celebrity the Indian sub-continent has produced in recent times.

Most of the world has warmed up to her, with her uber-successful turn in the hit TV series ‘Quantico’.

The actress will also be making her Hollywood movie with the reel adaptation of the hit 90’s TV show ‘Baywatch’.

She’s often been spotted hanging out with her co-star from the film, Dwayne Johnson.

And now, she’s shared a picture of her cosying up with her other co-star Zac Efron. 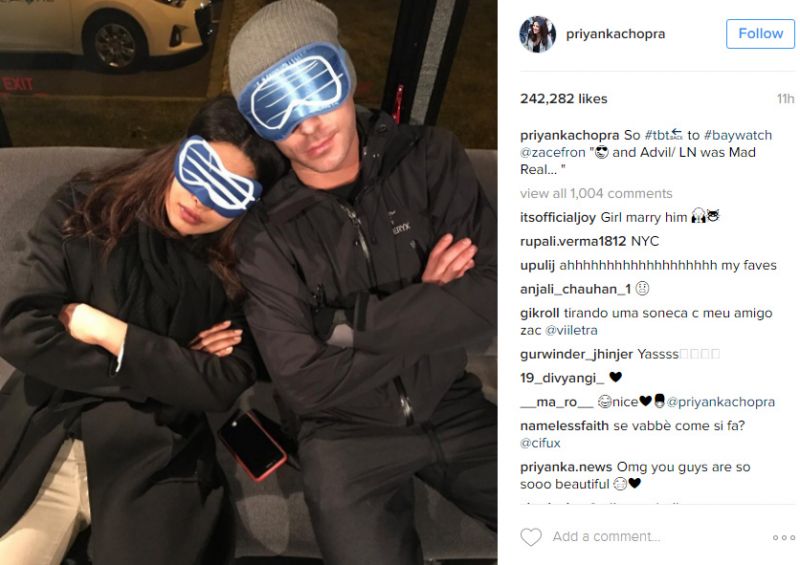 The two are absolutely adorable together and one might actually end up wondering if something is brewing.

Helmed by Seth Rogen, the film has PeeCee playing the irresistible vamp.

The film will also have David Hasselhoff reprise his role from the original series in a delectable cameo.

‘Baywatch’ is slated to release on May 26 this year. 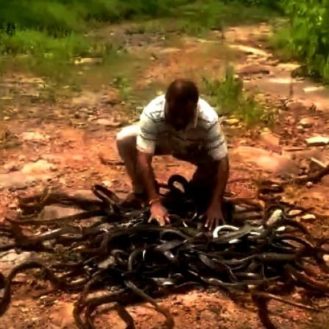