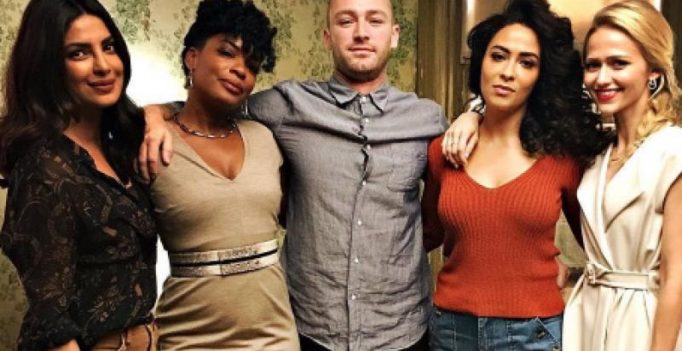 Mumbai: Priyanka Chopra’s first international project ‘Quantico’ was a huge success and the makers decided to extend the series for another season. The actress, who played an FBI agent in the first season, has now joined CIA.

Ever since the actress started shooting for the show’s second season, her pictures from the sets have found their way on the internet, giving us glimpses of what’s in store.

The intense nature of the series rarely sees the actors chilling out or making a fashion statement. But these new picture sees Priyanka and her co-actors Yasmine Al Massri, Johanna Braddy, Aunjanue Ellis, Jake McLaughlin posing in style, and terming it the ‘enough of a teaser’ they could come up for now.

The second season is slated to go on air on the ABC network on September 25, almost around the same time as it had launched last year.

The success of the first season made Priyanka extremely popular in Hollywood and even landed her a role in the film ‘Baywatch’, which stars Dwayne Johnson and Zac Efron. 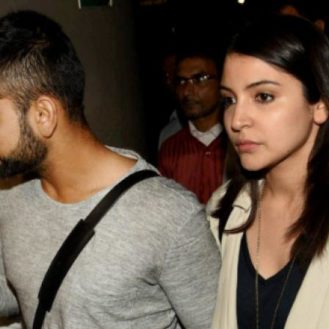