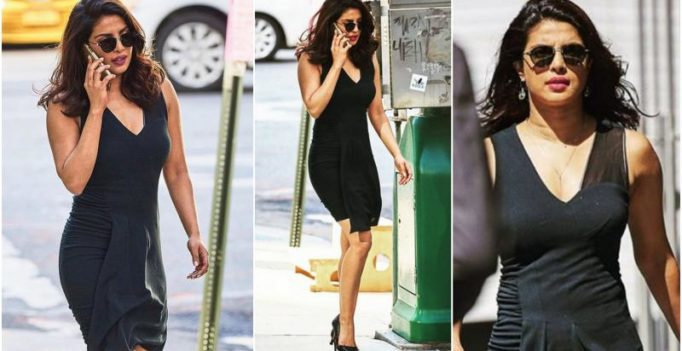 Mumbai: Priyanka Chopra, who started shooting for the second season of her Hollywood TV drama ‘Quantico’, seems to be raising the temperature in NYC with her hotness.

Few new stills from the film’s sets found its way on the internet and in the pictures, Priyanka aka Alex Parrish looks absolutely stunning. Dressed in navy blue bodycon dress, Priyanka was snapped while she was shooting for her scene. The actress, who made her debut on the small screen in the West with the first season of thriller series, is all set to appear on their silver screen in Dwayne Johnson starrer ‘Baywatch’.

While the actress is busy conquering the world, she hasn’t yet announced her next Bollywood project. 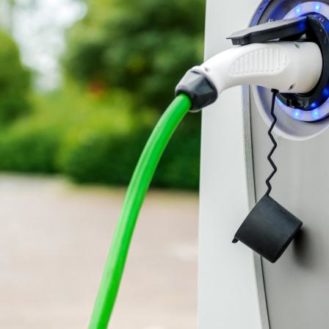