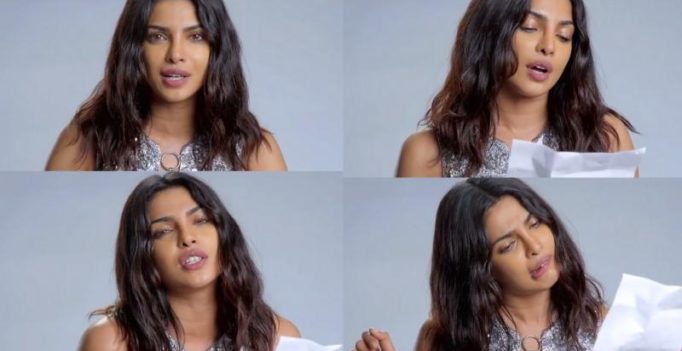 Mumbai: Priyanka Chopra is on a career peak. She is successfully transcended onto the west with the enormously popular show, ‘Quantico’ and will be seen playing a svelte lass with grey shades in the upcoming ‘Baywatch’ movie starring Dwayne Johnson. Back home, despite having not signed a film, she’s still amongst the most sought actresses in the country.

Priyanka had also ventured into singing with popular collaborations with international artists like will.i.am (In My City) and Pitbull (Exotic).

Which is precisely why it comes as no major surprise when she covered Britney Spears’cult hit, ‘Toxic’ for a magazine.

Priyanka can be seen effortlessly crooning the song, enjoying herslf, in a video she uploaded on her Instagram page.

The video, expectedly, has gone viral and her fans across the globe can’t seem to get enough of it, most wishing it lasted longer.

Priyanka will also be hosting the Global Citizen music festival, this year.

More power to our very own multi-faceted global star! 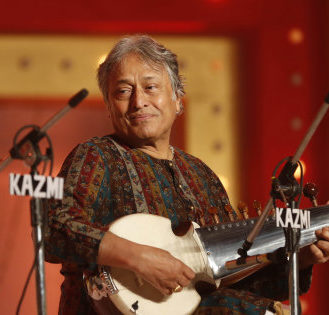 Naib Subedar Paramjeet Singh of 22 Sikh Infantry and Head Constable Prem Sagar of 200th Battalion of BSF, who were killed and mutilated by Pakistan…