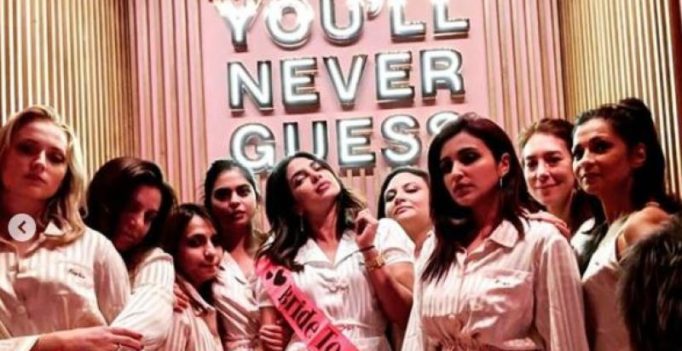 The bride-to-be has been treating her fans with pictures and videos of her numerous and extravagant bachelorette parties the latest one featuring her and the girl gang in ‘payjamas and heels.’

PeeCee took to Instagram to share the image in which she can be seen posing with cousin Parineeti Chopra and future sister-in-law Sophie Turner, among others. Priyanka and gang were in Amsterdam over the weekend to celebrate her impending wedding to Nick Jonas.

Last month, the ‘Baywatch’ star’s bridesmaids Mubina Rattonsey and Anjula Achari had hosted a bridal shower for her at Tiffany’s Blue Box Cafe in New York City, which was attended by all her family members and close friends. 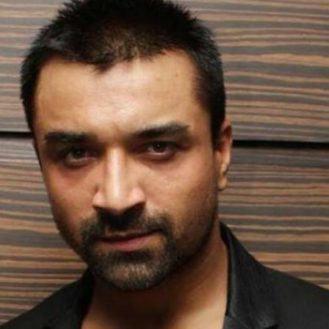