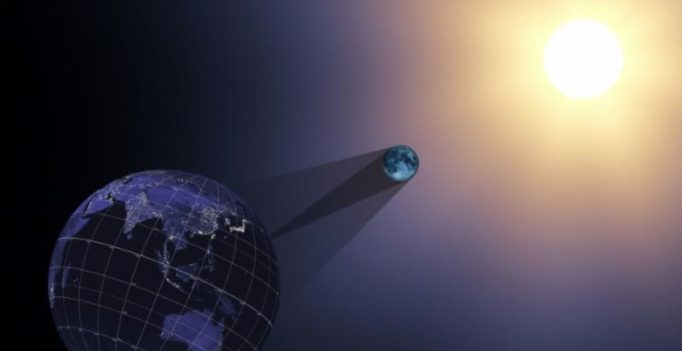 One craft – known as a starshade – would position itself like the moon in a solar eclipse, blocking out the light of a distant star, so a second spacecraft with a telescope could view the nearby exoplanets from within the shadow cast by the starshade. (Representational image)

In the hunt for Earth-like planets and extraterrestrial life, the researchers have found thousands of exoplanets orbiting stars other than our sun. The caveat is that most of these planets have been detected using indirect methods. Similar to how a person can’t look at anything too close to the sun, current telescopes can’t observe potential Earth-like planets because they are too close to the stars they orbit, which are about 10 billion times brighter than the planets that surround them.

A possible solution might be to create an artificial solar eclipse with two precisely positioned spacecraft, according to Simone D’Amico, assistant professor of aeronautics and astronautics at Stanford and director of the Space Rendezvous Laboratory. One craft – known as a starshade – would position itself like the moon in a solar eclipse, blocking out the light of a distant star, so a second spacecraft with a telescope could view the nearby exoplanets from within the shadow cast by the starshade.

“With indirect measurements, you can detect objects near a star and figure out their orbit period and distance from the star,” said D’Amico, whose lab is working on this eclipsing system. “This is all important information, but with direct observation you could characterize the chemical composition of the planet and potentially observe signs of biological activity – life.” 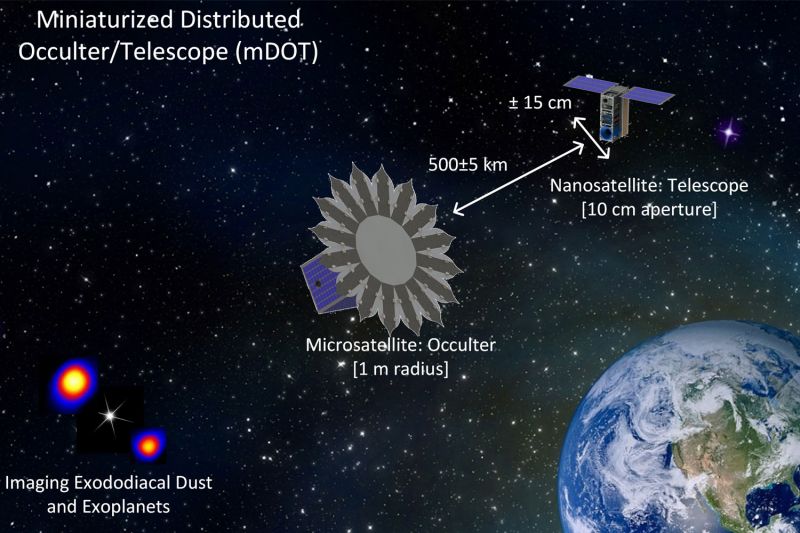 Proposed observatories capable of imaging Earth-like planets require a starshade tens of meters in diameter separated from the telescope by a distance equal to multiple Earth diameters, and the formation would have to be deployed beyond Earth orbit. Altogether, this mission would cost billions of dollars. Instead of sending a pricey, untested system into space, D’Amico’s lab, in collaboration with exoplanet expert Bruce Macintosh, professor of physics, has created a smaller version of this formation, likely to cost millions rather than billions. The primary objective of this mission is to provide a low-cost flight demonstration of starshade technology to increase the confidence of the scientific community in the capabilities of a full-scale observatory.

“So far, there has been no mission flown with the degree of sophistication that would be required for one of these exoplanet imaging observatories,” said Adam Koenig, a graduate student in the Space Rendezvous Laboratory. “When you’re asking headquarters for a few billion dollars to do something like this, it would be ideal to be able to say that we’ve already flown all of this before. This one is just bigger.”

Called mDOT for miniaturized distributed occulter/telescope, the system includes two parts: a 3-meter diameter starshade on a 100-kilogram microsatellite and a 10-centimeter diameter telescope on a 10-kilogram nanosatellite. The starshade and telescope will be deployed in high Earth orbit with a nominal separation of less than 1,000 kilometers.

The shape of the starshade in mDOT is based off research by Robert Vanderbei of Princeton University, reformulated by the Space Rendezvous Laboratory in order to fit the constraints of a much smaller spacecraft. At launch, the starshade will be folded along the sides of the dishwasher-sized microsatellite. Once in orbit, the sharshade will unfold into a flower-like shape.

“With this special geometric shape, you can get the light diffracting around the starshade to cancel itself out,” explained Koenig. “Then, you get a very, very deep shadow right in the center. The shadow is deep enough that the light from the star won’t interfere with observations of a nearby planet.”

The shadow produced by mDOT’s starshade is only tens of centimeters in diameter, which means the telescope’s lateral position relative to the starshade has to be controlled to within about 15 centimeters.

In their design, the researchers have both spacecraft fly in a large orbit with the starshade eclipsing the target star at the point of the orbit that’s farthest from Earth – the point at which the spacecraft are moving the slowest relative to each other. After about an hour of this tight positioning, they will allow the formation to break up until it’s nearly time for the spacecraft to line up again for the next observation. The researchers expect to need tens of hours of observation time to demonstrate that the starshade is working as intended.

Due to the challenging requirements, the only way to realize mDOT is through an autonomous system that is not affected by the communication delays between the satellites and the mission operators on Earth. Autonomous spacecraft formation-flying is the research focus of D’Amico’s Space Rendezvous Laboratory.

The miniaturized mDOT won’t be able to resolve Earth-like planets because they are still too close to their parent stars. It could, however, give us a direct glimpse at another star system’s equivalent of Jupiter or help characterize exozodiacal dust concentrations around nearby stars, which is a priority for NASA.

This is one of D’Amico’s several projects focused on better understanding Earth and the universe with the assistance of precision formation-flying spacecraft. Two current missions he helped with are GRACE and TanDEM-X, which are measuring changes in Earth’s gravity field and shape, respectively. The lab is also working on larger formations of spacecraft called swarms. However, similar to mDOT, before these technologies can be flown, it is necessary to prove that they work as expected using testbeds on the ground. To this end, D’Amico has built a facility that precisely replicates the complex and unique illumination conditions encountered by sensors in space (see video).

“I’m enthusiastic about my research program at Stanford because we’re tackling important challenges,” said D’Amico. “I want to help answer fundamental questions and if you look in all current direction of space science and exploration – whether we’re trying to observe exoplanets, learn about the evolution of the universe, assemble structures in space or understand our planet – satellite formation-flying is the key enabler.”

This information has been generated by Stanford University. 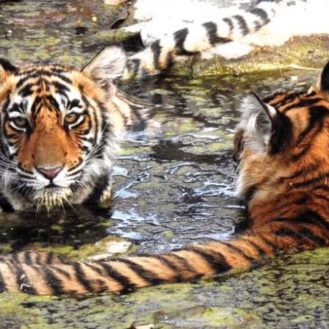