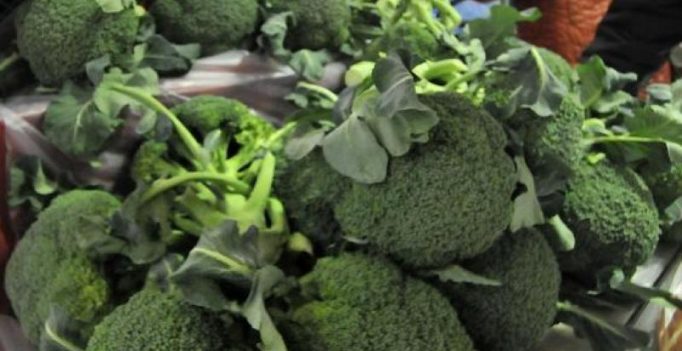 Washington:  Your mother was right when she said, “finish your broccoli and you will stay healthy,” a new study has suggested.

The Oregon State University researchers found that sulforaphane, a dietary compound from broccoli that’s known to help prevent prostate cancer, may work through its influence on long, non-coding RNAs. This is another step forward in a compelling new area of study on the underlying genetics of cancer development and progression.

The research provides more evidence for how these lncRNAs, which were once thought to be a type of “junk DNA” of no particular value or function, may instead play a critical role in triggering cells to become malignant and spread.

Growing evidence shows that lncRNAs, which number in the thousands, have a major role in cell biology and development, often by controlling what genes are turned on, or “expressed” to carry out their genetic function.
Scientists now believe that when these lncRNAs are dysregulated they can contribute to multiple disease processes, including cancer.

The lncRNAs are also of special interest, researchers said, because they are so highly cell- and tissue-specific. “This could be a turning point in our understanding of how cancer may be triggered and spreads,” said principal investigator Emily Ho, adding “It’s obviously of interest that this dietary compound, found at some of its highest levels in broccoli, can affect lncRNAs. This could open the door to a whole range of new dietary strategies, foods or drugs that might play a role in cancer suppression or therapeutic control.”

In particular, this research showed that one lncRNA, called LINC01116, is upregulated in a human cell line of prostate cancer, but can be decreased by treatment with sulforaphane. The data “reinforce the idea that lncRNAs are an exciting new avenue for chemoprevention research, and chemicals derived from diet can alter their expression,” the scientists wrote in their study.

“We showed that treatment with sulforaphane could normalize the levels of this lncRNA,” said lead author Laura Beaver. “This may relate to more than just cancer prevention. It would be of significant value if we could develop methods to greatly slow the progress of cancer, help keep it from becoming invasive.”

The impact of diet on lncRNA expression has been largely unknown until now, the researchers said. In this study, they identified a four-fold decrease in the ability of prostate cancer cells to form colonies when LINC01116 was disrupted.

Among men, prostate cancer is the second most frequently diagnosed cancer globally, and the second leading cause of cancer-related deaths in the United States. Worth noting, the researchers said, is that an increased consumption of cruciferous vegetables such as broccoli, which are high in sulforaphane, appears to be associated with a lower risk of developing prostate cancer.

That same lncRNA, they noted, is also overexpressed in studies of several other types of cancer, including brain, lung and colon cancer. Some other lncRNAs have been found at higher levels in breast, stomach, lung, prostate cancer and chronic lymphocytic leukemia.

“Taken together, this literature and our own study begin to paint a picture of the important and previously unappreciated role of lncRNAs in the body’s response to diet,” the researchers wrote in the study. “These discoveries illustrate that lnc RNAs can play important roles in cancer development and may be useful targets for cancer prevention, detection and treatment.”

The findings are published in the Journal of Nutritional Biochemistry. 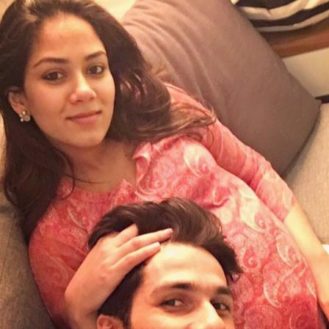 34-year-old Gurbaksh Chahal (Photo: Facebook) San Francisco: A Silicon Valley internet mogul who sold his startup for $300 million at the age of 25 and…