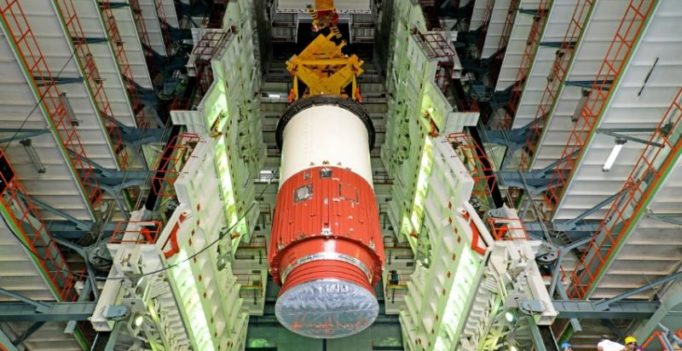 IRNSS-1H, the backup satellite in the indigenous navigation system, will be launched by PSLV-C39 rocket from Sriharikota at 6.59 pm. (Photo: ISRO)

Chennai: In a new beginning to the private sector in space enterprise, ISRO is set to launch the IRNSS-1H satellite, the first satellite jointly assembled by the space agency and a private consortium on Thursday. Private firms had so far only built components and systems for India’s satellites and rockets.

IRNSS-1H, the backup satellite in the indigenous navigation system, will be launched by PSLV-C39 rocket from Sriharikota at 6.59 pm. “ISRO has done the final assembly, integration and testing along with the private companies.

Gradually, more and more industry participation will happen in future in building the rockets and satellites,” ISRO chairman A.S.Kirankumar said.

It is the first of two satellites to be assembled and tested by the consortium of small companies led by Alpha Design Technologies, a Bengaluru based company. ISRO handheld the team of 70 engineers from the consortium companies in testing and assembling this satellite while the work on the second satellite will be done more independently.

“The larger participation of the private firms in the space programme will help ISRO to launch more satellites.  We also called for an expression of interest from domestic entities to join hands with us to help achieve the ambitious target of launching up to 18 satellites in a year,” the space agency officials said. 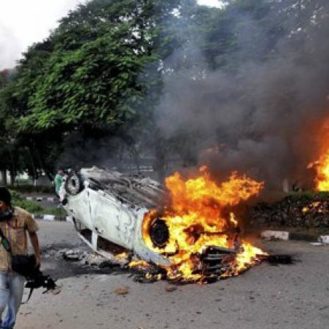