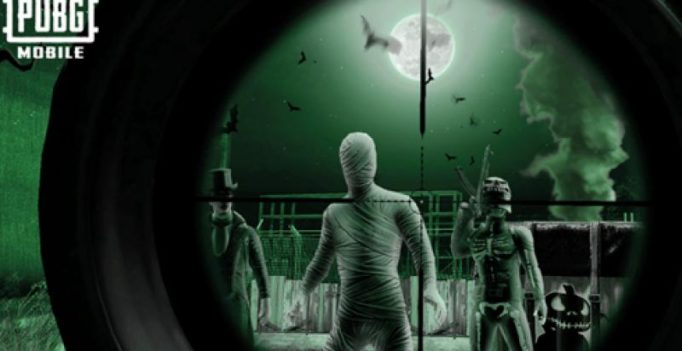 The update is titled 0.9.0 and is available to download on the Google Play Store and App Store.

One of the most popular games for the mobile platform, PUBG MOBILE, gets the much awaited Halloween update. The update brings a host of additional gameplay content, including the much-awaited night mode on the Erangel map.

The update is titled 0.9.0 and is available to download on the Google Play Store and App Store. Here’s a rundown of all the new content that players will able to enjoy right now.

Night Mode – Classic Mode in Erangel will now alternate between day and night, and players can loot for Night Vision Goggles. Also, additional map details including buildings, trees and added barriers and blockades near rivers have been added.

Halloween Purchases – Players can now unlock exclusive Halloween weapon and vehicle skins and customize unique outfits with an assortment of colours and logos.

In addition to all the latest in-game content, the Version 0.9.0 content update delivers several new social features and balances, including:

Spectator Mode – Players can now watch opponents until the end of the match after being eliminated.

Crew Challenge – Leaders can now register crews of up to six players to compete in Qualification, Group and Finals rounds to earn exclusive rewards.

New Weapons and Vehicles – The QBU DMR rifle and Rony pickup truck are now available on the Sanhok map.

Improved Performance – Previous lag, crashing and loading issues have been resolved. Also, character actions, projectiles, in-game bugs and other systems have been improved.

Balance issues – Additional balances have been made to bullet-spread accuracy, gun and vehicle noises, crosshair designs and more. 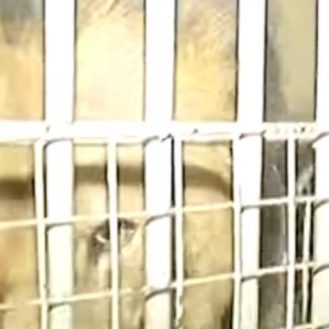