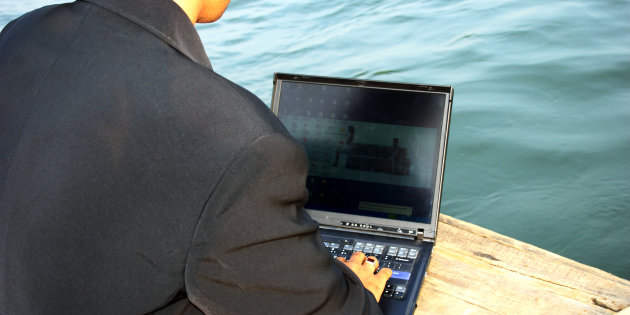 Close up shot of a businessman working on a laptop

Tired of fighting with his wife everyday, a 35-year-old software engineer decided to share his wife’s phone number on a website which offered escort services.

Apparently, this was his way to teach her a ‘lesson’, reports Times Of India.

The techie who committed the crime to harass his 33-year-old wife has now been arrested.

According to the report, the man, who hails from Bilaspur in Chhattisgarh, works in a company based in Rajiv Gandhi Infotech Park in Pune. He has been married to his wife, who also works in a software company, for three years now.

The woman had lodged a complaint with the Hinjewadi police station when she started receiving obscene calls from strangers. She, then, found out that her cellphone number and other details were uploaded on an escort services website.

However, when the police traced the internet protocol (IP) address, they discovered it was registered in the same address that the woman had provided.

“We later got to know that the information was uploaded from a tablet which was owned by her husband,” a police officer told ToI.

When the husband was arrested, he told the police that his wife often used to “pick fights with him which frustrated him.” 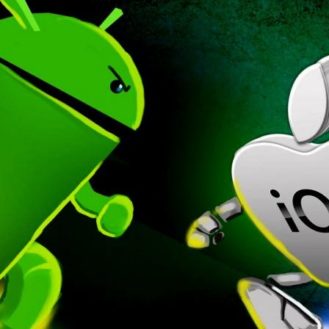