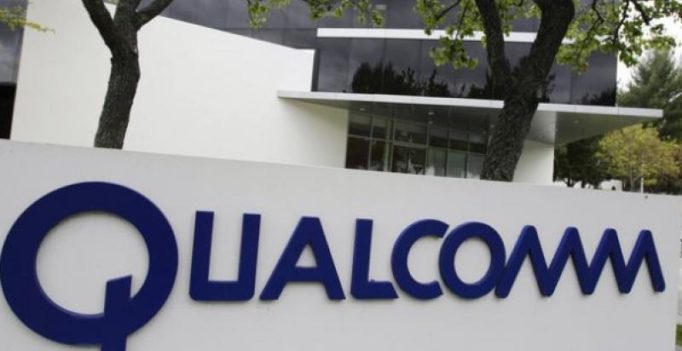 Qualcomm faces an antitrust fine in Taiwan, the latest in a years-long streak of regulatory setbacks to its business model that comes as it also fights US regulators and iPhone maker Apple in court over many of the same legal issues. The Taiwan Fair Trade Commission said on Wednesday it would fine Qualcomm T$23.4 billion ($774.14 million) for anti-trust violations of its chip technology.

The Commission said in a Chinese-language statement that Qualcomm had a monopoly over the chip market for several so-called modem technologies, which provide wireless data connectivity for mobile phones, and refused to licence its technology to other industry players.

“The fine bears no rational relationship to a number of Qualcomm’s revenues or activities in Taiwan, and Qualcomm will appeal the amount of the fine and the method used to calculate it,” Qualcomm said.

The Taiwanese decision is the latest challenge to Qualcomm’s business model, which involves selling chips and also licensing a suite of patents related to how those chips are put into a phone to provide mobile data to the device. While the regulatory and legal attacks differ in some details, a key theme is the allegation that Qualcomm uses its dominant position in the market for modem chips to charge unfair royalty rates for its patents.

The US Federal Trade Commission is also suing Qualcomm over its licensing practices. Those regulatory challenges are playing out as Apple is waging a global legal battle on Qualcomm’s long-held practice of charging a percentage of the total price of iPhones and other Apple devices as a licensing fee for its patents.

After those lawsuits were filed, Qualcomm brought an action against Apple before the US International Trade Commission seeking to ban imports of some iPhones. Qualcomm filed a separate civil lawsuit accusing Apple of infringing the patents at issue in that action. 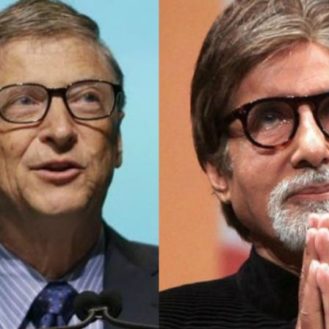