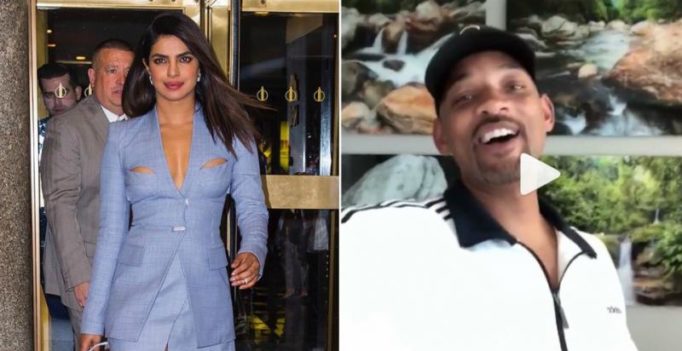 Priyanka, who carved out a niche for herself in the West through her lead role in drama thriller series ‘Quantico’, will host the series ‘If I Could Tell You Just One Thing’, which will feature her journey to meet inspirational people and ask them advice on how to change the world, reported The Hollywood Reporter.

Smith, who joined YouTube in December, is planning to jump out of a helicopter over the Grand Canyon to celebrate his 50th birthday in September. The stunt, dubbed ‘The Jump Off’, will stream live on YouTube and will have a charity component.

“We see an opportunity to evolve and dig a little deeper using the global reach of YouTube to shine a light on human stories that inspire us and make us smarter,” he said, as quoted by The Hollywood Reporter. 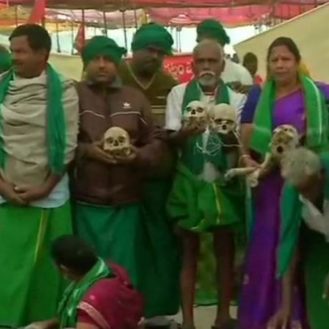 Kareena and Saif were recently blessed with a baby boy, Taimur. (Photo: Viral Bhayani) Mumbai: Harshvardhan Kapoor and Sara Ali Khan are two of the…