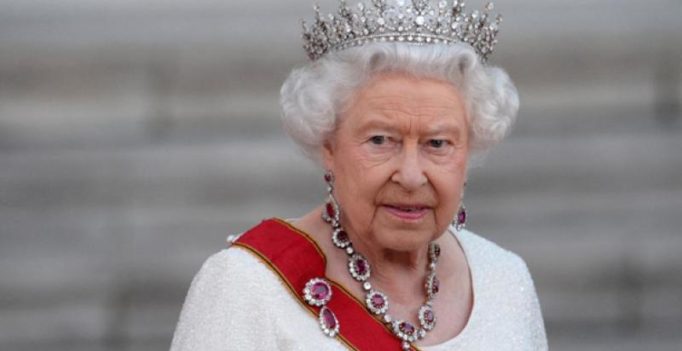 London: Queen Elizabeth will invite US President-elect Donald Trump for a state visit to Britain next year to try to cement close ties between the two countries, The Sunday Times newspaper said.

Citing two ministers and a senior official close to Downing Street, the Sunday Times reported that discussions between British officials and Trump’s team would start soon to ensure that a date could be agreed for June or July next year.

Britain is keen to reinforce its “special relationship” with the United States as the government of Prime Minister Theresa May prepares to leave the European Union, a divorce that will shape the country’s standing in the world.

Trump invited May to visit him as soon as possible during their first telephone call since his election victory, the British prime minister’s office has said. Aides for May have said as yet there is no date for the trip.

The Sunday Times said the British government hopes that an official state visit will be its “secret weapon” for cementing ties after Trump met leading Brexit campaigner Nigel Farage earlier this month – the first British politician to do so.

The newspaper also said the president-elect told May during their phone call last week that his late Scottish mother was a “big fan” of the Queen and asked the prime minister to pass on his best wishes to her. 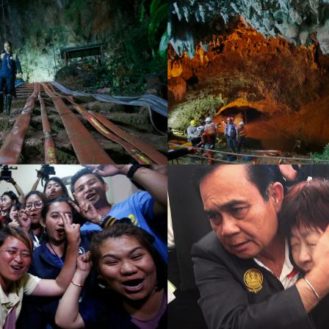