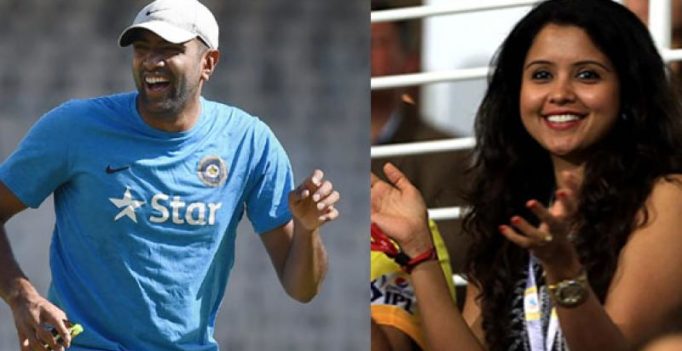 Prithi Ashwin, R Ashwin’s wife, delivered the couple’s second child in the city on 21st December. A day after India had won the fifth and final Test against England at the MA Chidambaram Stadium.

Prithi, who is active on social media, took to Twitter to announce the arrival of the baby girl in the wittiest manner.

Prithi’s cricketer husband was recently targeted after he did not name India’s limited-overs skipper MS Dhoni in his thank-you speech after being declared winners of two of the biggest awards from the cricket’s governing body, ICC.

Following the criticism, Ashwin had taken to Twitter to state that people must not tag his wife in their funny tweets as she has better things to look after.
Prithi also replied to Ashwin’s tweet saying: R Ashwin and Prithi Ashwin, who turned parents for the first time in 2015, when their first child Akhira was born. The Chennai-based couple now have welcomed their second daughter into the family. (Photo: Twitter / Instagram) 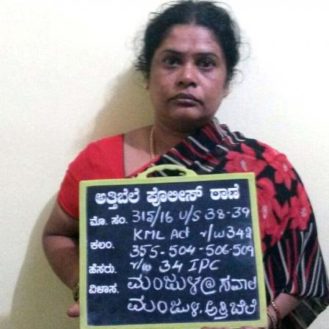 Although fast food can make for a quick and appealing pit stop, meals can be high in calories, sugars and sodium (Photo: Pixabay) New York:…