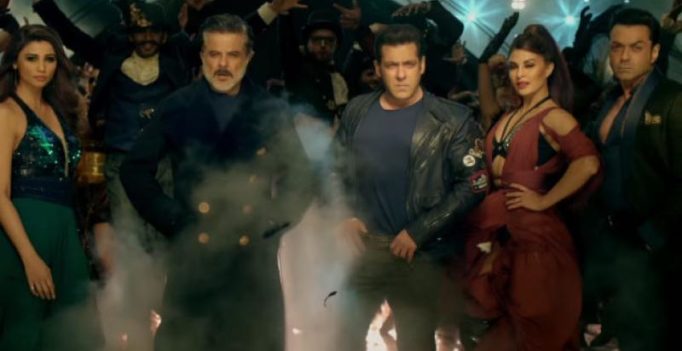 Salman Khan starrer ‘Race 3’ released in theatres today on the festival of Eid, and moments before, the makers released a new, action-packed trailer of the film.

The superstars camaraderie could be seen with Bobby Deol, who fondly have been giving each other names – from ‘mamu’ to ‘Body Deol’ and now a new name.

Talking about bringing Bobby on board, Salman told Bombay Times, “We (Me and Bobby) always wanted to work together, but for some strange reason, it didn’t happen. Rameshji (Taurani, producer) had a few other actors in mind; however, I was sure of getting Bobby on board. So, I called him and asked, ’Will you take your shirt off, and will you work out?’ He said, ‘You wait and watch.’ He started training hard, and today, everyone is in awe of the way he has shaped up. His name has changed from Bobby Deol to Body Deol and now, to Body Doley.”

Salman had also compared his other ‘Race 3’ co-star Anil Kapoor to Amitabh Bachchan, saying that only Anil can replace Big B. On this Anil tweeted:

Interestingly, Salman had opted out of an Akshay Kumar project (‘Kesari’) so it remains to be seen if ‘Gold’ too will be seen in the same theatres as ‘Race 3’ screening. 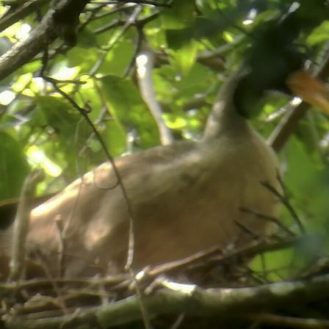 Three years after parting ways, Saina Nehwal once again resumed her partnership with long-time mentor Pullela Gopichand and Vimal Kumar said he had a detailed…