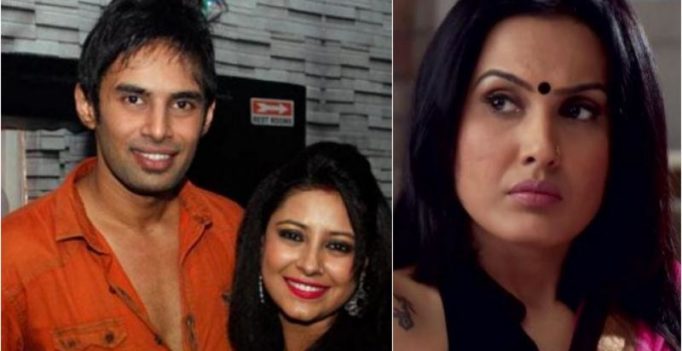 Reportedly, the short film has a character named Rahul.

Mumbai: Late TV actress Pratyusha Banerjee’s boyfriend Rahul Raj Singh has filed a complaint against Kamya Punjabi after she announced that she would release the short film of the late actress.

Titled ‘Hum Kuch Keh Naa Sakey’, the short film is said to be based on Pratyusha Banerjee’s real-life story and reportedly, has a character named Rahul.

Soon after the announcement was made, Rahul filed a complaint in Versova police station where he claimed that his late girlfriend never shot any short film with Kamya and that the latter has portrayed his character in a bad manner. Rahul also slammed Kamya for tampering with Pratyusha’s old videos and using them in the short film.

“During our relationship, Pratyusha has not made any short film. This Kamya Punjabi in order to gain publicity has used my name and tampered video,” Rahul told the police. 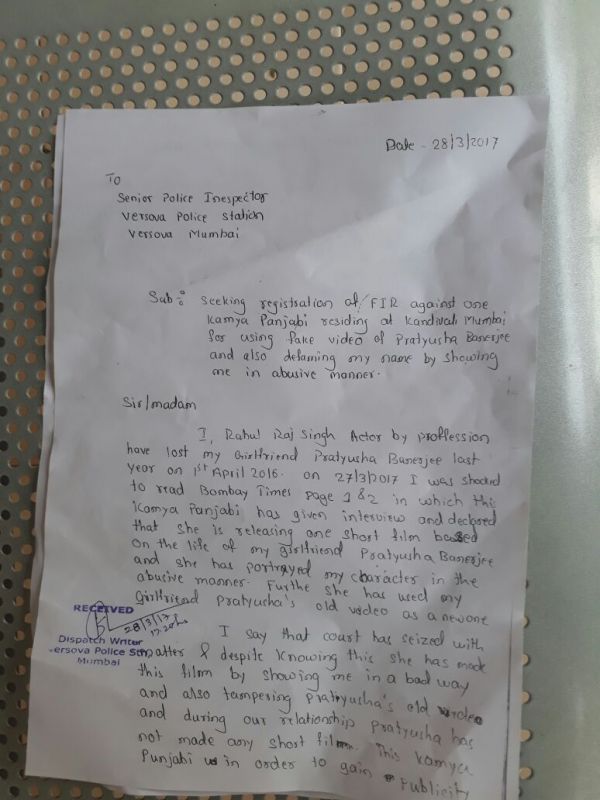 Copy of Rahul Raj Singh’s police complaint against Kamya Punjabi, which he filed at Versova police station on Monday.

Pratyusha Banerjee, better known as Anandi for her role in popular TV serial Balika Vadhu, was found dead in her suburban home on April 1, 2016. 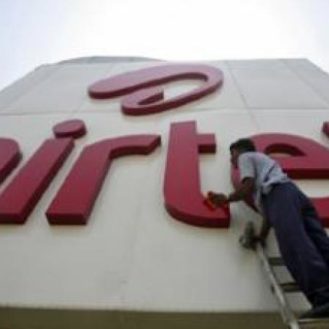 Priced at Rs 2,999, the earphones are marked for sale exclusively on Amazon.in for the first three months. Skullcandy has launched a new pair of…