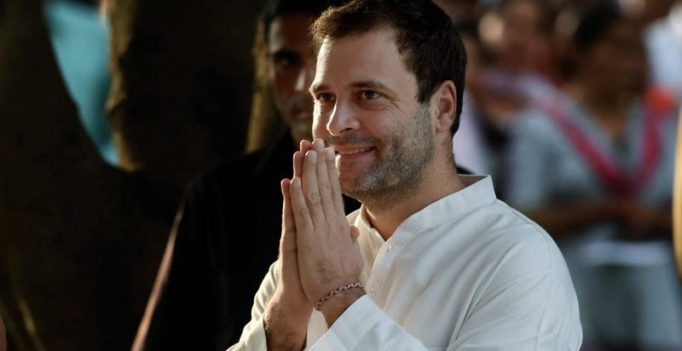 NEW DELHI: Congress vice-president Rahul Gandhi informed the Supreme Court on Thursday that he is ready to face trial for his alleged defamatory statement accusing the RSS and its people responsible for the killing of the Mahatma Gandhi as he stood by what he said in his election rally during 2014.

Last week, a bench of Justices Dipak Misra and Rohinton Nariman had given an opportunity to the complainant whether he will be satisfied with the Mr Gandhi’s assertion that he never blamed the RSS as an institution for the assassination of Mahatma Gandhi, but only those associated with.

On Thursday, during the resumed hearing, senior counsel Kapil Sibal told the bench, “I (Rahul Gandhi) have always said that. I stand by what I said and will repeat it. I will withdraw this appeal and I am ready to face trial. I only said what Gopal Godse (Nathuram Godse’s brother) said about the RSS. The court may record my statement.” 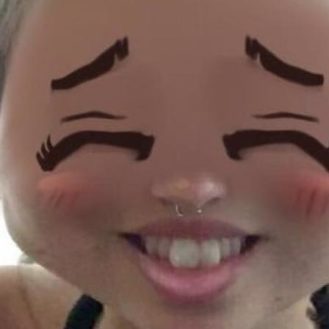