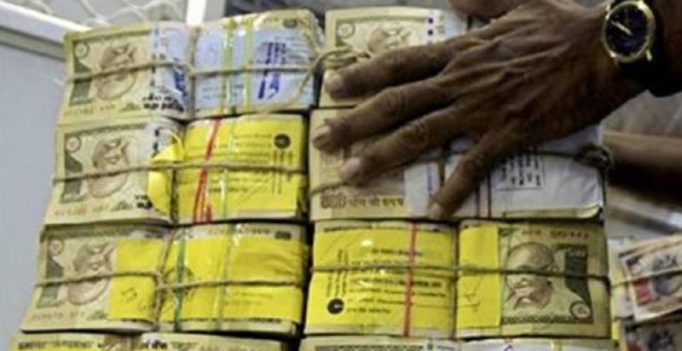 Based on information provided by the Central Board of Direct Taxes (CBDT), of suspicious deposits of Rs 90 crore in demonetised currency, income-tax officials searched the offices and branches of the chit fund company as well as the residences of the heads of the chit funds in 30 locations in TS and AP (Representational Image)

Hyderabad: Income-tax raids on April 7 and 8 on the premises of Kapil Chit Funds Private Limited, a group firm led by HMTV TV promoter K. Vaman Rao, led to a claim that the company accepted demonetised currency from its customers between November 10 and 30.

Based on information provided by the Central Board of Direct Taxes (CBDT), of suspicious deposits of Rs 90 crore in demonetised currency, income-tax officials searched the offices and branches of the chit fund company as well as the residences of the heads of the chit funds in 30 locations in TS and AP. The I-T teams say they verified from CCTV footage that post- demonetisation, the head and branch offices had “accepted” old Rs 500 and Rs 1,000 currency notes from customers.

An I-T officer told this newspaper that the evidence has been sent to the Reserve Bank and information on the possibilities of money laundering will be sent to the Enfor-cement Directorate.

“The RBI issued clear instructions on the exemptions on November 8, 2016, after the Prime Minister’s speech on demonetisation, that only petrol bunks and hospitals could accept the old currency notes and the rest of the commercial and business establishments should consider the old Rs 500 and Rs 1,000 as invalid after 11.59 pm of November 8, 2016. The chit fund company violated the rules of the RBI,” the officer said.

He said the investigation is still going on. “So far, there is no evidence of the diversion of demonetised currency from other businesses of the Kapil Group to Kapil Chit Funds. Our teams have been concentrating on this aspect as there is scope to divert funds from the real estate sector. We have issued notices to the chit funds seeking explanation.”

Kapil Chits helped Vaman spread his wings wider
K. Vaman Rao, the chief of the Kapil Group, was trained as a chartered accountant. He established the chit fund business 31 years ago and is founder-director of Kapil Chit Funds Private Limited.Kapil Chit Funds Private Limited is the flagship company of the Kapil Group.The Group has interests in different sectors, through about 30 companies, including HMTV. 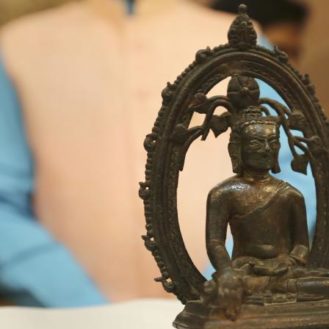