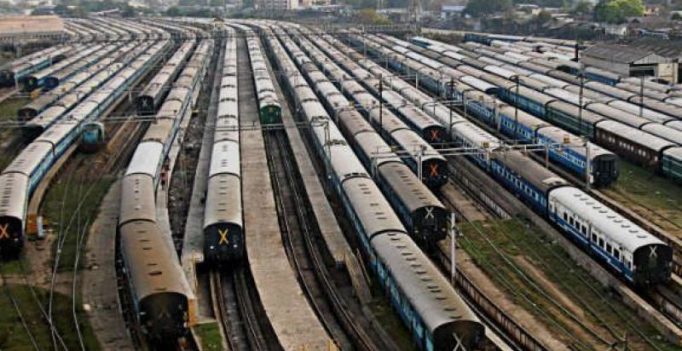 The railways said the Railway Recruitment Board exams scheduled for Friday for the post of assistant loco pilots and technicians will go ahead as per schedule. (Photo: File)

New Delhi: The railways said the Railway Recruitment Board exams scheduled for Friday for the post of assistant loco pilots and technicians will go ahead as per schedule.

The announcement came in the backdrop of a half-day holiday declared for all central government departments on Friday in the wake of former prime minister Atal Bihari Vajpayee’s death.

“We are announcing that tomorrow’s RRB exam will be conducted in all the three shifts as per schedule. This is being done through the RRB websites. Individual SMS-es are also being sent to about 4.36 lakh candidates,” Rajesh Bajpai, Director, Information and Publicity, Indian Railways, said on Thursday.

He, however, added that due to the worsening flood situation in Kerala, it was not possible to conduct the exam in the southern state on Friday.

“So, the exam at the Kerala centres is being postponed,” Bajpai said.

About 27,000 candidates were scheduled to appear in the RRB exam in Kerala on Friday. 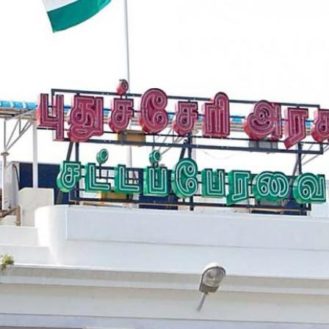