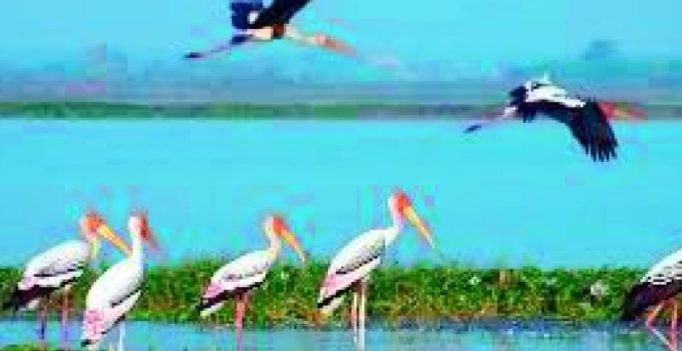 Rajahmundry: Forest officials are facing a tough task to conserve and protect Kolleru wildlife sanctuary. The villagers with the active support from politicians are involved in illegal activities like digging up fish tanks to raise fish, laying roads and even attempt to set up a colony by taking up construction of pucca houses in Godavari and Krishna districts.

As the state government fails to initiate any measures to conserve and protect the sanctuary, fish mafia encourages the local villagers to dig up fish tanks spread over in thousands of acres of land and raise the fish to earn lot of money.

Any upright officer who opposes such illegal activity will not be allowed to function in the area and if his or her resistance for such activities becomes unbearable, he or she will be shunted out to other place.

There are several instances where officials were shunted out at the behest of politicians based on a complaint from the villagers with the support from fish mafia.

The reason for this transfer was that he was not allowing illegal activities in his range limits. As there is hue and cry when villagers start digging up fish tanks to raise fish, the smart villagers started raising a specific variety of fish which weighed about 250 gms in the breached tanks in shallow waters.

As the villagers use chemical feed to raise them to become fully grown up fish in four to five months, water bodies are getting polluted. When the forest official objected to such practice, even a case under the provisions of SC and SC Atrocities (Prevention) Act was booked against him.

Similarly, Krishna collector Ahmad Babu wanted to lay a road in the sanctuary limits at Sagara Sangam where Krishna river water joins the sea when arrangements were underway for Krishna Pushkaralu earlier.

The forest official objected to it quoting rule position. Later, an environmentalist filed a PIL in Hyderabad High Court which issued a stay order and the proposed road works were stopped.

ACF Vinod Kumar said, “My job is to protect the sanctuary area which falls under my jurisdiction and if any illegal activity is either proposed or being done, it is my duty to oppose it. I did just that.”

Another range officer Sunil Kumar was shunted out as he opposed illegal activities and is now posted at Coringa sanctuary.

Former Eluru DFO V. Subhadra Devi was shifted to TS as she invited the wrath of politicians for not allowing levelling the land for construction of pucca houses in 20 acres at Pydichinthapadu village of Eluru rural mandal earlier.

However, the officials claim that they were transferred to other places as their term was completed and deny any political influence.

A section of forest officers say that they are in a dilemma whether to comply with the orders from senior officers or follow the directions of local politicians.

However, they allege that they are not getting good support from their senior officers when they stand by rules.

Environmentalist T. Patanjali Sastry said, “The state government lacks any interest to conserve and protect Kolleru sanctuary and this is resulting in persecution of honest officers if they do not allow illegal activities.” 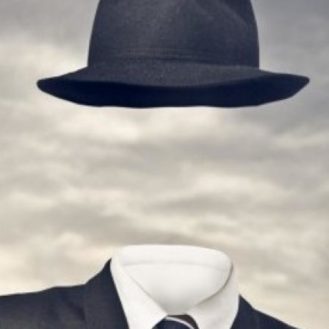