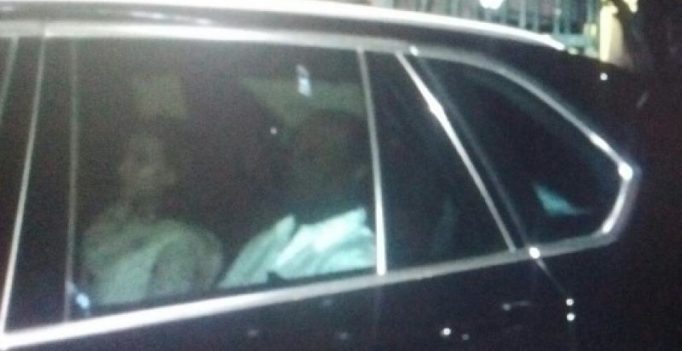 Rajinikanth and Aishwarya were at the hospital for about 20-25 minutes, hospital sources said, adding, they enquired about her health.(Photo: Twitter)

Rajinikanth and Aishwarya were at the hospital for about 20-25 minutes, hospital sources said, adding, they enquired about her health.

The 68-year-old AIADMK supremo was admitted to hospital on September 22 after she complained of fever and dehydration.

Soon after Jayalalithaa was admitted, Rajinikanth in his official twitter handle had said, “I pray to God for your speedy recovery.”

Meanwhile, reports said a team of specialists from Mount Elizabeth Hospital, Singapore, has arrived at the Hospital to examine Jayalalithaa. However, when contacted, sources at the Apollo Hospitals declined to confirm it. 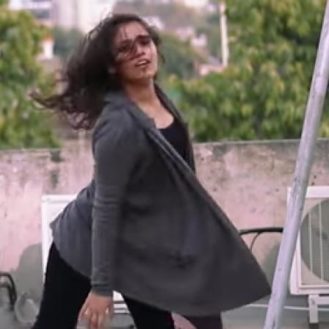