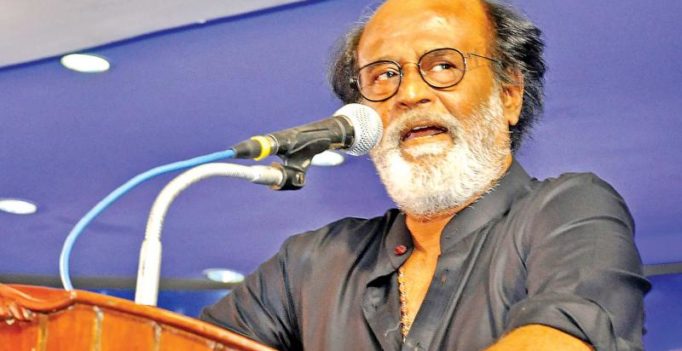 Chennai: Inching closer to the ‘ultimate’ political proclamation, superstar Rajinikanth on Friday told his fans to be ready when the war comes, but for now to focus on their families and profession. He is a Patchai Tamizhan (true Tamilian) as his forefathers hailed from Krishnagiri, he declared, as if to silence detractors who branded him a Kannadiga alien.

The kings in the olden days had armies of 5,000-10,000 men and the rest of the population attended to other vocations such as farming; but when war came, everyone launched into the battle to protect their land and their pride.

“Right now, I have my own responsibilities and job. So too you have yours. So go back to your places and look after your families and attend to your duties. We will see when the war comes”, said the superstar even as the packed audience burst into wild applause.

His Patchai Tamizhan assertion was just as dramatic. Pointing out that questions had been frequently raised whether he was a Tamil, Rajinikanth said, “I am now 67. I had lived only for 23 years in Karnataka whereas the last 44 years I have been living here, very much as a Tamil. You made this Marathi from Karnataka into a Patchai Tamizhan and gave me fame and wealth. My forefathers hail from Krishnagiri”. Thunderous cheering followed.

“If you throw me out (from Tamil Nadu), I will only fall on the Himalayas. I will not drop into any other state. The Tamils are great people, gods who have blessed my life. And I desire that these gods who have given me this good life, must also prosper well”, said the star, indicating that the time has now come for him to repay the Tamils’ generous love by ‘serving’ them.

Though there are many accomplished leaders in the state politics — he listed out ‘long-time friend’ Stalin, ‘well educated and forward thinking’, Dr Anbumani Ramadoss, Thirumavalan supporting Eelam Tamils and firebrand Seeman — the system remains bad and polluted. “They are all there, yet the system has decayed. Democracy is in ruin. We should educate the people, change their mindset, change the system; only then, we can save the state”.  The huge applause from the audience showed the fans understood what their ‘thalaivar’ was driving at: he is all set to step in and clean up.

The superstar referred to the big excitement, in the media and political circles, caused by his speeches, “I did not expect that would create such a big impact. There could be support, criticism and opposition too. But then, opposition is an important ingredient for success in politics”. 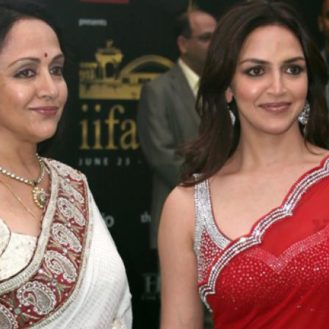