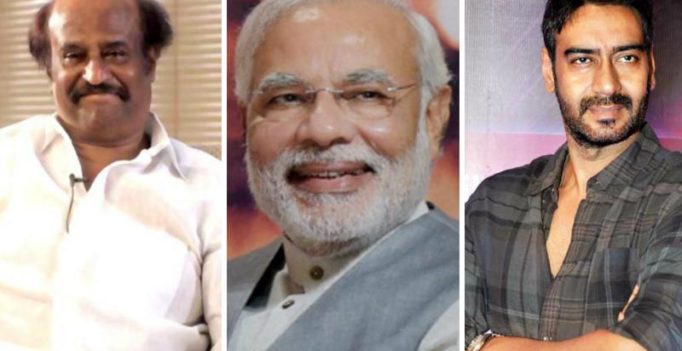 Indians were surprised on Tuesday evening when Prime Minister Narendra Modi’s government declared the notes of Rs. 500 and 1000 illegal from Wednesday to weed out black money from the country. Social media went berserk and several people expressed their opinions of what they felt about the move. Several hilarious memes, statuses and tweets dominated social media throughout.

It is understood that the there would be inconvenience for a few days but the move has been largely termed a ‘masterstroke’.

Several celebrities from the entertainment industry lauded Modi’s move. Even megastar Rajinikanth, who is not active on social media, praised Modi for the decision.

Anushka Sharma, Ajay Devgn, Anurag Kashyap, Karan Johar and several others took to Twitter to express their delight about the development.

However, some like Amitabh Bachchan and Sonakshi Sinha had a funny take on the move. 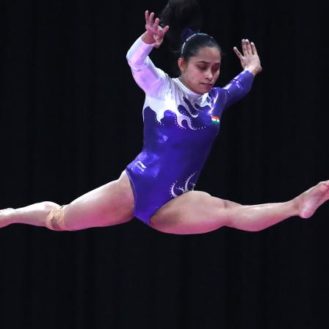