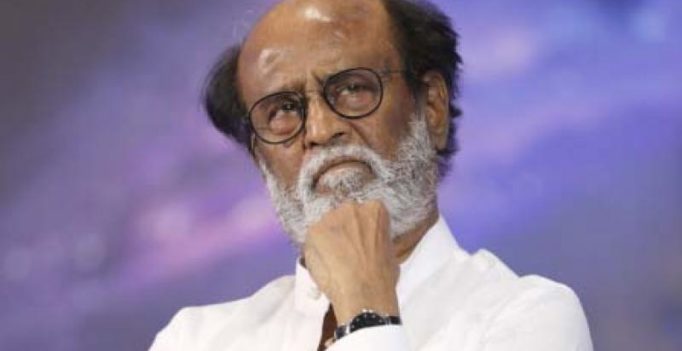 Chennai: Tamil superstar Rajinikanth on Friday lashed out at the ruling AIADMK in Tamil Nadu for its protests against certain scenes in actor Vijay’s Diwali release ‘Sarkar’, questioning the rationale behind protesting against a film certified by the Censor Board.

He “strongly condemned” the demands for deletion of scenes.

“It is against the law to hold protests seeking removal of some scenes from a Censor board certified film and trying to stall the screening and damaging the banners,” he tweeted. “I strongly condemn these,” he added.

The makers of ‘Sarkar’ had agreed to remove “objectionable” scenes and “mute” an apparent reference to the late J Jayalalithaa, an industry body said on Thursday, as the movie faced a backlash from the ruling AIADMK over depiction of its welfare schemes and its leader.

The AIADMK was up in arms against ‘Sarkar’ with senior AIADMK ministers demanding deletion of the contentious scenes, besides threatening to initiate legal action if the film crew failed to comply.

While a theatre owners’ body announced that the edited version would be screened from Friday afternoon, sources in the ‘Sarkar’ crew said a “compromise” has been reached.

‘Sarkar,’ produced by Sun Pictures, stars Vijay and Keerthi Suresh in key roles, and was released on November 6. It is directed by A R Murugadoss and has music by Oscar winner A R Rahman. 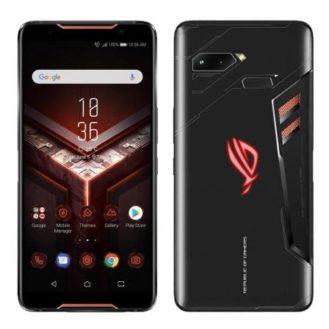