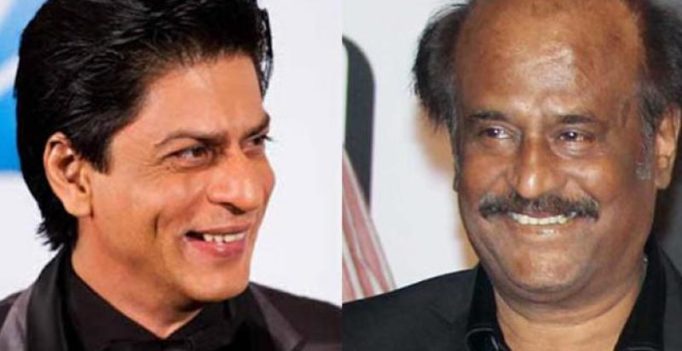 Superstar Rajinikanth might replace King Khan as the Brand Ambassador of Malaysian Tourism. Reports suggest that the Minister of Tourism and Culture of Malaysia, Datuk Seri Mohamed Nazri Abdul Aziz, proposed Rajini’s name and indicated that Malacca should replace Shah Rukh to appoint Rajinikanth as the state’s tourism ambassador. Apparently, it was well received by the MPs of the Malaysian Parliament.

One may recall that Rajnikanth’s last blockbuster Kabali, which was about Malaysian Tamils, was shot mostly in Malaysia — with only a few segments in Chennai and Hong Kong. Incidentally, the actor has a huge fan following in the country — and the crowd that would gather whenever he came out of the hotel for shooting or was at outdoor locations — was testimony to it.

The film which was also released in Malay, was well-received. Considering the kind of fandom Rajini commands in Malaysia, the tourism board seems confident that his replacement of SRK (who has been endorsing since 2008) would yield better results.

Nearly a decade ago, Shah Rukh was awarded the title of ‘Dato’, which is equivalent to India’s Padma Awards. Close sources say that the Malaysian government is now planning to confer ‘Dato’ on the Enthiran star.

Meanwhile, it is interesting to note that the first couple of Malaysia, Prime Minister Dato’ Sri Mohammad Najib bin Tun Abdul Razak, and his wife, Datin Paduka Seri Rosmah Mansor, who are Indian cinema buffs, became fans of Rajinikanth during the actor’s long stay in Malacca, for the shooting of Kabali.

The Baasha star’s close aides confirmed to DC that talks are being initiated on the matter. However, with Rajinikanth, who keeps his cards close to his chest, one really can’t predict how he would react.

We have to wait and watch to see whether he accepts the invitation from the Malaysian government! 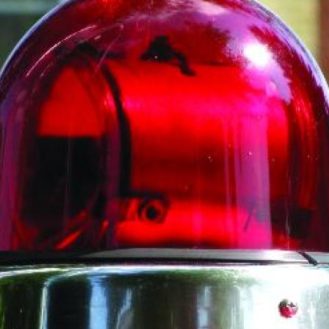