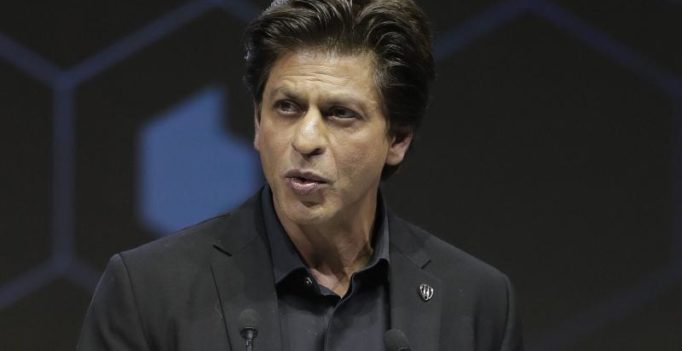 With script written by Anjum Rajabali, the film will be directed by Mahesh Mathai and produced by Siddharth Roy Kapur and Screwvala under their banners Roy Kapur Films and RSVP Films respectively.

There were reports that Bhumi Pednekar has been signed opposite Shah Rukh in the film, reportedly titled “Saare Jahaan Se Achcha” but Ronnie said an official announcement will be made soon.

“We are doing that film with Shah Rukh Khan. We should begin it by February or March next year, but we haven’t announced the female lead yet,” Ronnie told PTI.

The producer, who has also backed Sushant Singh Rajput-Sara Ali Khan starrer “Kedarnath”, said going forward he wants to be more involved in each and every project he is a part of.

“This time around there is no compulsion. I can do three movies a year, or six. Telling the stories I want to tell is most important. That’s what I’m going to focus on, bring deeply involved with everything, from cast and script. That’s the plan,” he said.

Ronnie was speaking on the sidelines of the 20th edition of Jio MAMI Mumbai Film Festival, where his “Mard Ko Dard Nahi Hota” had its India premiere. 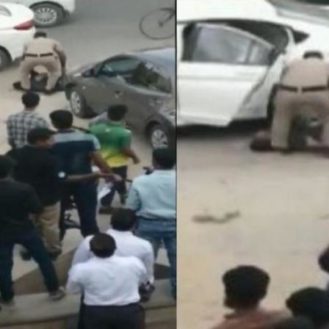