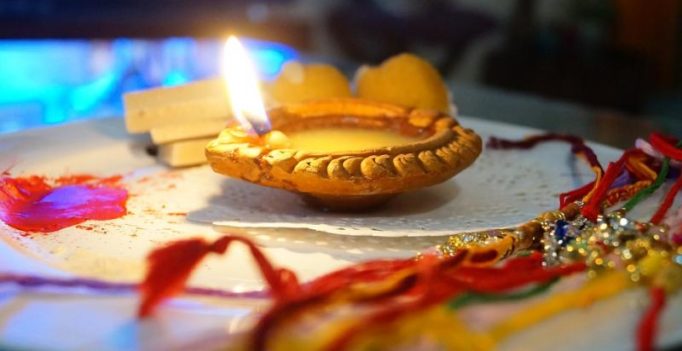 This guide will help you choose the best gift for your sister. (Photo: Pixabay)

It’s time to celebrate the bond of unconditional love as Raksha Bandhan, the festival that every brother and sister so eagerly awaits is just around the corner. This year, Rakhi is on a Sunday (26th of August, 2018) and will help in reuniting even those siblings that dwell in different cities. But it isn’t the geographical distance that bothers the Indian brothers on Rakhi this year. It is the end of the month, and with it a tight budget, that is making them anxious.

Fret not! Here are four pocket-friendly presents that you can gift your tech-savvy sisters on this Raksha Bandhan, and that too, without giving her a hint about your tight budget! 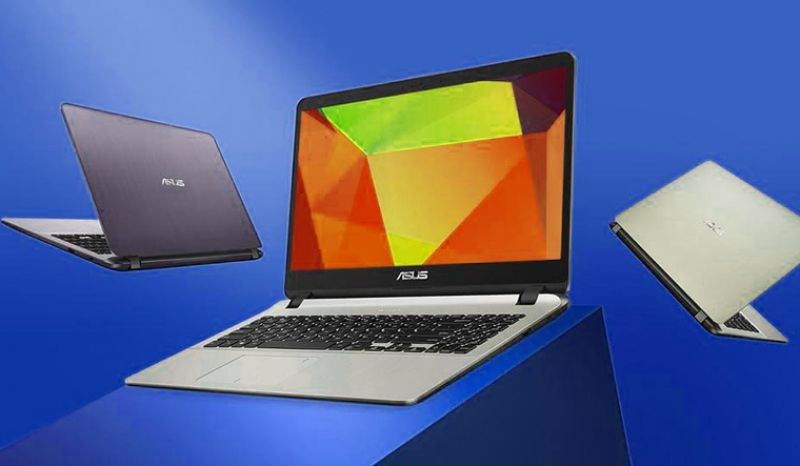 The ASUS X507 is a great choice as it features a combination of beauty and performance. Priced at Rs 28,990, this laptop is powered by an Intel Core i5 processor with up to 8GB RAM. It is a great laptop for everyday tasks as it is a versatile notebook that comes with everything you need.

A standout point is that it comes with a NanoEdge display with an 8.1mm slim bezel for immersive viewing. It also features a fingerprint sensor for quick and easy logins with Windows Hello and best of all it supports fast charging where you can charge a nearly-flat battery for 49 minutes and it will get you 60 per cent of charge.  In addition, ASUS Super Battery technology ensures a 3X-longer battery lifespan compared to traditional laptop batteries. 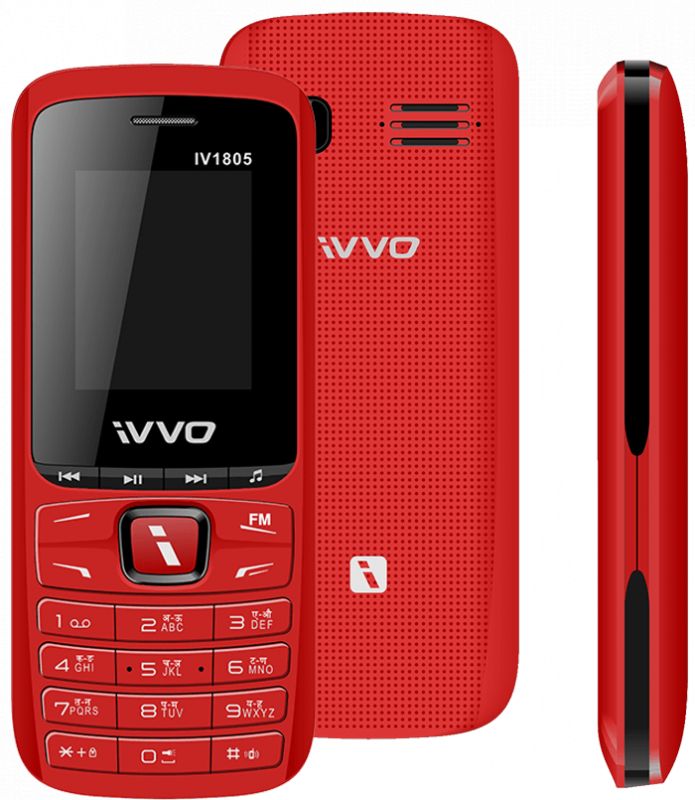 Britzo-owned mobile company iVVO has introduced its news ‘Eco Series’ smart feature phones with the tagline “Smart bhi, Kifayati bhi”. All phones under the series are priced below Rs 669, with a starting price of Rs 569 Products under this Eco Series include iVVO IV1801, iVVO IV1805s, and iVVO Eco Beatz. All three devices sport 1.8-inch screen display and pack a storage space expandable up to 32GB. These smart feature phones are powered by a 1000mAH battery. Other features available on the devices include MP3 and MP4 player, LED Torch, Bluetooth support, dual-SIM support, one-touch music access, GPRS web browser, wireless FM and a megapixel camera.

Britzo phones’ are segmented across five product categories, namely BEATZ, PRIMO, SELFEE, TUFF, and VOLT. The company will also be launching of its first 4G feature phone ‘Skipper’ along with two Android Go 4G smartphones belonging to the smartphone series ‘Storm’. All of the launched products are priced from Rs 649 to Rs 5,999 and have features aimed at the rural population – including multilingual support, feature phone-based WhatsApp and Wi-Fi tethering, facial recognition and shatterproof smartphone screens. 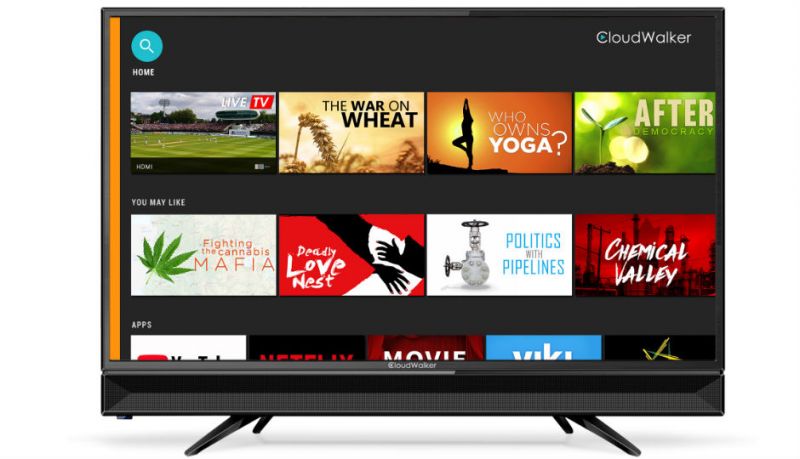 CloudWalker, an Indian brand has launched the Cloud TV X2 smart TV, which will be made available in three variants 32-inches, 50-inches, and 55-inches in HD Ready and Full HD resolutions, respectively. While the 32-inch variant is priced at Rs 14,990, the 50-inch variant will cost Rs 33,990, the 55-inch variant will cost Rs 38,990. All these variants will be made available to consumers exclusively via Amazon India. Additionally, the television sets will also feature a content discovery engine to curate regional digital content and apps to enhance the user experience. 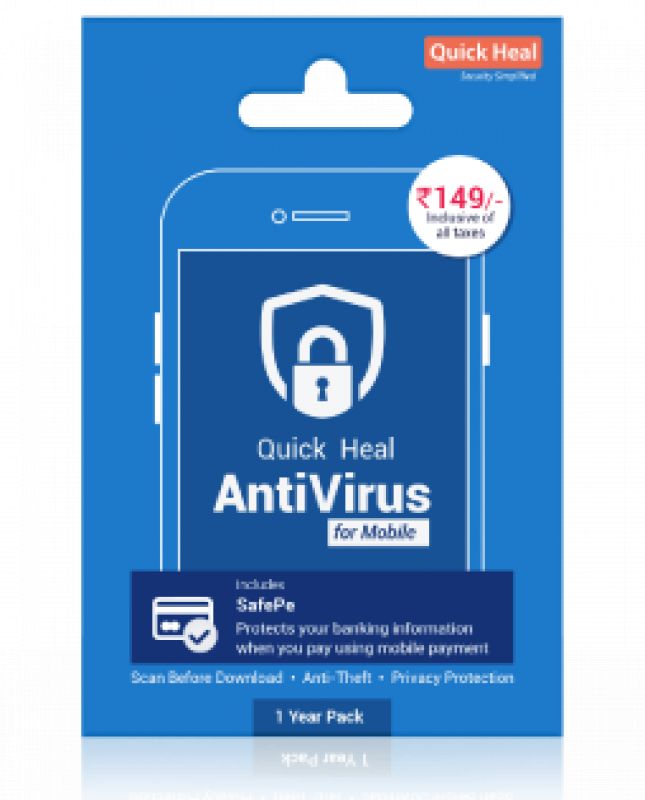 Quick Heal’s Antivirus for Mobile provides protection against device theft, privacy invasion, mobile malware, and mobile banking threats. It has several in-built features in order to protect your device from any unusual activity. Some of these features include a SafePe feature which protects your sensitive information while you are shopping or banking on mobile payment apps. It also has Intruders Detection, a feature when anyone enters a wrong password 2 times consecutively (to unlock your phone), this feature will click a picture of the person using its front and rear camera. Also, it scans your Android phone for threats like viruses, fake or malicious apps. 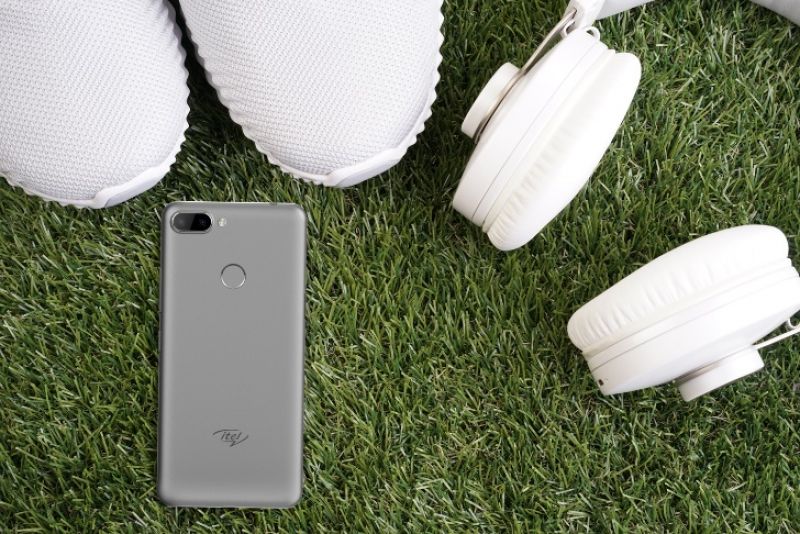 This smartphone comes with a full-screen 18:9 aspect ratio with an HD display and loaded with a 1.3GHz quad-core processor. Priced at Rs 5,999, this handset boasts a 5.0MP AF + VGA dual rear-camera with bokeh effect to help you with the perfect portrait shots. It also comes with a 5MP selfie camera with soft flash. The phone also comes equipped with features like multi-functional fingerprint sensor technology, a smart key for bike mode and Android Go, Dual SIM with Expandable Memory up to 128GB, 2700mAh Li-Polymer Battery and OTG. 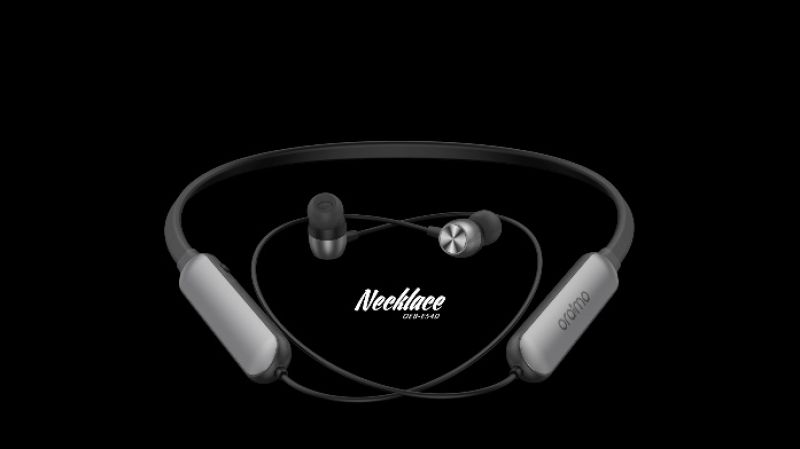 These stylish, ergonomically designed earphones that have an HD quality output. Priced at INR 2,799, the device comes with Bluetooth Version, v4.1, supports a talk time of up to 8 hours continuously and has a standby time of up to 200 hours.

The worryproof Wonderboom Freestyle fits well with India and its bold and  enterprising millennials, as they go about exploring the vibrant and divergent thrill ride the country is. Priced at Rs 6,995, the Wonderboom Freestyle is the perfect companion for showers, pools, beaches, muddy fields and rainy days.

Features include 360-degree sound with balanced bass, IPX7 rated so it can be immersed in water up to one meter for up to 30 minutes. This speaker is also drop-proof from up to 5 feet and if that’s not all, it can also float in water. The Wonderboom Freestyle has a 10-hour battery life and has a 100-foot wireless Bluetooth range. 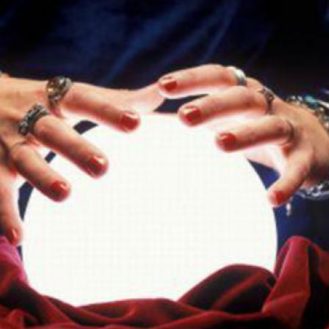