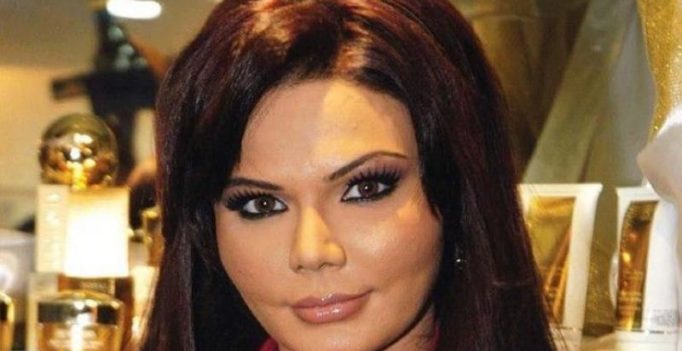 The warrant was issued on March 9.

Mumbai: Punjab Police today denied reports that actress Rakhi Sawant, against whom a local court has issued arrest warrant for her alleged objectionable remarks against sage Valmiki, has been arrested, saying she was not found at her address in Mumbai.

Ludhiana DCP Dhruman Nimbley said, “A police team from Ludhiana had gone to Mumbai to execute a warrant issued by a court here. However, she was not found at the given address. She has not been arrested yet.”

He said police will report the matter to the court. The warrant was issued by a local court on March 9 on the basis of a complaint filed against her for allegedly hurting religious sentiments of the Valmiki community with her comments on a programme on a private television channel last year.

Sawant had failed to appear before the court during the last hearing of the case on March 9.

On the court’s instruction, a two member team of Ludhiana police had left for Mumbai with arrest warrants on Sunday.

The next hearing of the case was fixed for April 10.