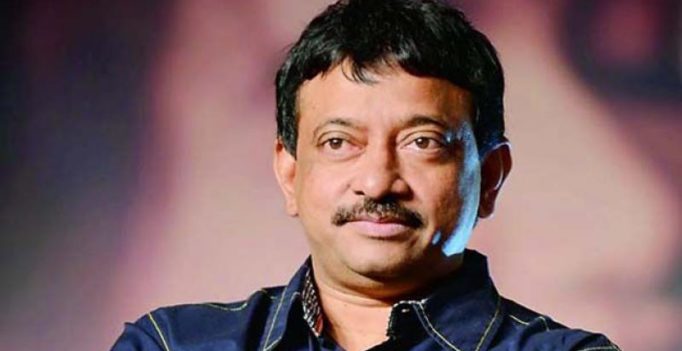 TIRUPATI: The Rashtra Jatheeya Upadhyaya Parishat has lodged a police complaint against film director Ram Gopal Varma for a series of tweets on Teacher’s Day. On September 5, the film-maker had put out a series of tweets from his verified handle @RGVzoomin, using the hashtag #UnHappyTeachersDay, one of which featured a bottle of Teacher’s whisky. RJUP state president T. Gopal filed a complaint at Muthyalareddypalli police  station in Tirupati on Tuesday demanding action action against Varma for hurting the sentiments of teachers. He said  the tweets “reflected his mental imbalance” and was highly deplorable.

In Vijayawada, Mr Mukala Apparao, the editor of Upadyaya Vani, the official monthly magazine of the state teachers union, sought action against the film-maker for defaming teachers. Vijayawada police commissioner D. Goutam Sawang said the police was examining under which sections the cases could be booked.

In his series of tweets, the film-maker had said, “I never learnt but I always taught, so I am wishing myself Happy Teacher’s Day… I hated all my teachers nd that’s why I bunked classes nd saw films nd that’s why I became filmmaker (sic).” In other tweets, he said, “I became more successful than all my teachers and that proves that I knew much more than all my teachers… More than from teachers, I learnt from bullies in class who gave my first insights into rebel psychology which I employed in Shiva, Satya, etc (sic)”

“I used to hate my teachers because they used to constantly disrupt me from reading comic books in class ? The worst days of my life were when I was being forcefully taught by my teachers (sic).” 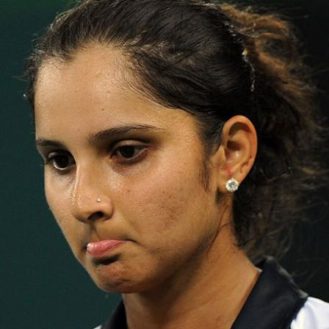