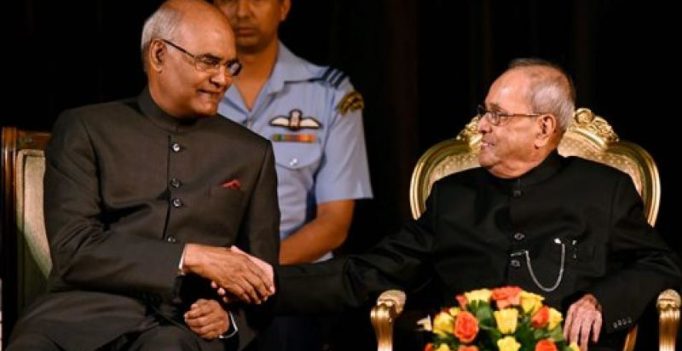 New Delhi: President-elect Ram Nath Kovind will be sworn-in as the 14th President of India at the Rashtrapati Bhawan on Tuesday in a glittering ceremony.

Chief Justice JS Khehar will be swearing in the new President at a ceremonial function in the Parliament House.

Before the ceremony, Kovind is scheduled to visit Rajghat where he will pay tribute to the Father of the Nation, Mahatma Gandhi.

Then, outgoing President Pranab Mukherjee and Kovind will have a one-on-one discussion on important files and policies before leaving for the Central hall.
At the Parliament, both will be received by Vice-President Hamid Ansari, Prime Minister Narendra Modi and Speaker Sumitra Mahajan.

The stage will be shared by President and President-elect, Speaker, Vice President and Chief Justice of India. After the oath of new President a 21-gun salute will be honored followed by the acceptance speech of President elect Kovind.

After the event the new president and Mukherjee will proceed towards Rashtrapati Bhavan where outgoing President will give Kovind a tour of the official residence.

Following which, the new president will proceed towards his new residence – 10, Rajaji Marg.

A lawyer by profession, Kovind has worked extensively in Uttar Pradesh and Bihar.

Kovind has been the Bharatiya Janata Party (BJP) Scheduled Caste Morcha chief (1998-2002) and the President of the All-India Koli Samaj. He also served as the national spokesperson of the party. The saffron party had even tired to project him as an alternative to Mayawati in Uttar Pradesh.

He was enrolled as an advocate in 1971 with the Bar Council of Delhi. He became the Advocate-on-Record of the Supreme Court in 1978 and practised in Delhi High Court and Supreme Court for about 16 years till 1993. 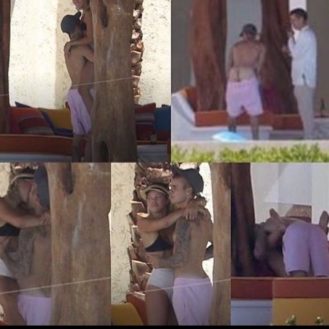