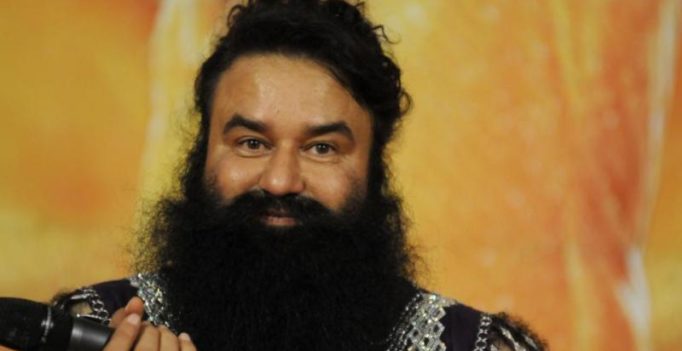 Mumbai: Rape convict Gurmeet Ram Rahim’s work permit has been unanimously terminated by the The Cine and TV Artists Association (CINTAA), according to a report by DNA.

The self-styled godman has long been part of Indian cringe-pop with his slew of self-glorifying films, mostly christened MSG- The Messenger of God. The association decided to terminate his permit owing to serious criminal convictions and accusations including rape, homicide and money laundering.

Earlier, Ram Rahim had been sentenced to twenty years of imprisonment in relation to the infamous 2002 rape case on August 25. He has been lodged in the Rohtak jail ever since.

As the punishment was announced by CBI special judge Jagdeep Singh, the 50-year-old had broken down, seeking forgiveness with folded hands while squatting on the floor, refusing to leave. 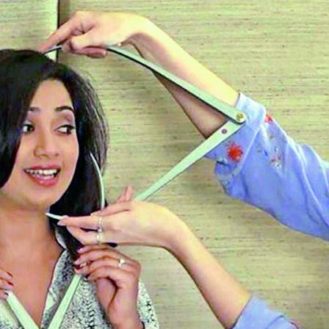