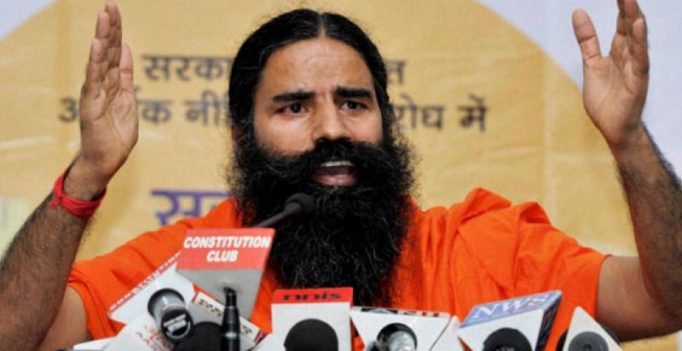 Patanjali’s spokesperson SK Tijarawala tweeted, “Now Bharat will speak. After launching sim cards,  Ramdev has launched a new messaging application called Kimbho. Now Whats App will be given a competition. Our own #SwadeshiMessagingplatform. Download it directly from Google Play store.”

Kimbho application is being touted as a competitor of messaging app WhatsApp. The tagline of Kimbho is “Ab Bharat Bolega”.

Initially, only the employees and office bearers of Patanjali will be able to avail the benefits of the SIM card.

After its full-fledged launch, people will get discount of 10 per cent on Patanjali products with this card. 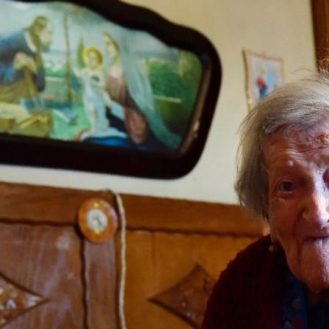