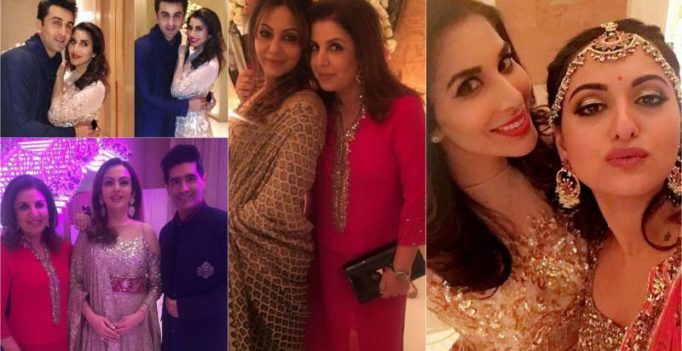 The party was held at Mukesh Ambani’s Antilia in South Bombay.

Mumbai: On November 12, many Bollywoog big names came down to attend Mukehs Ambani’s bash at their residence in Mumbai. At the party, we spotted Ranbir Kapoor, who is currently enjoying the success of his recently released film ‘Ae Dil Hai Mushkil’ which also star Anushka Sharma and Aishwarya Rai Bachchan.

High in spirit, the actor was accompanied by his parents, Rishi and Neetu. The party was also attended by Farah Khan, Sophie Choudry, Sonakshi Sinha and others. 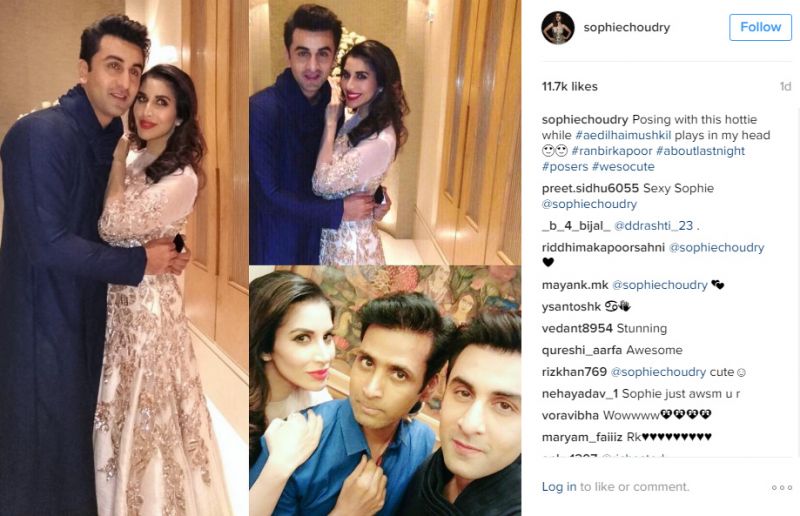 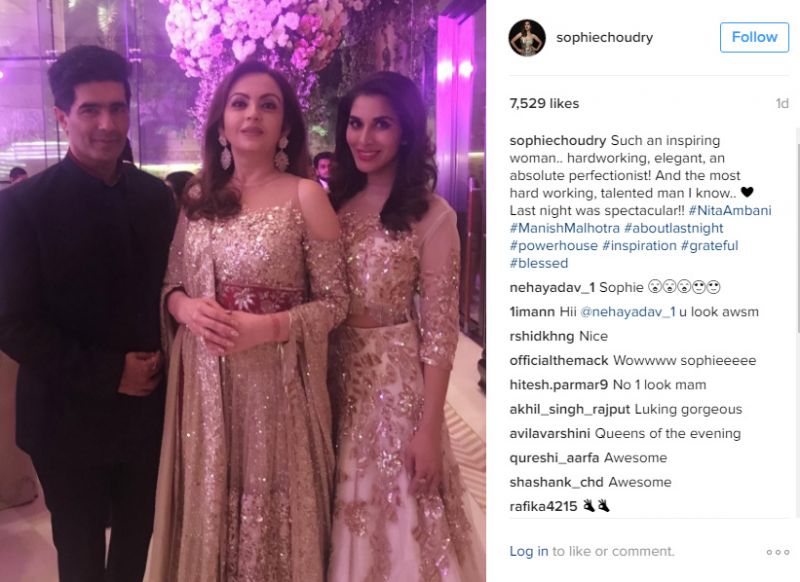 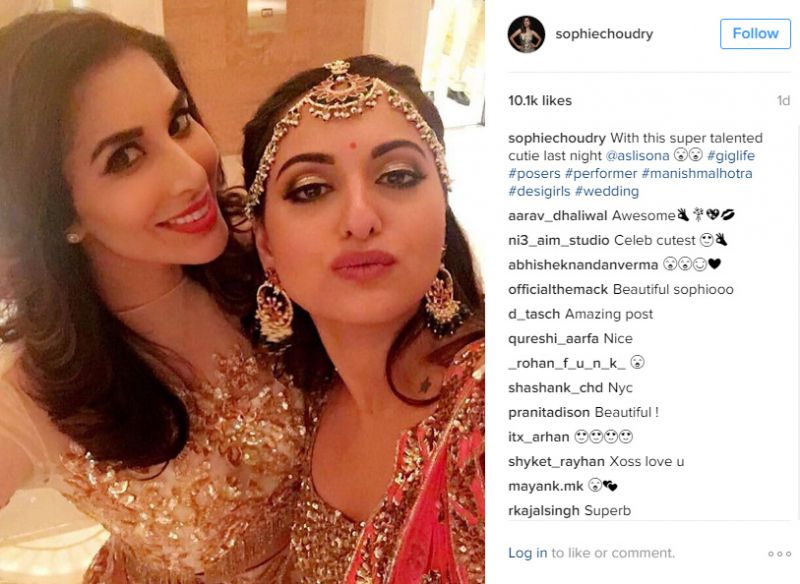 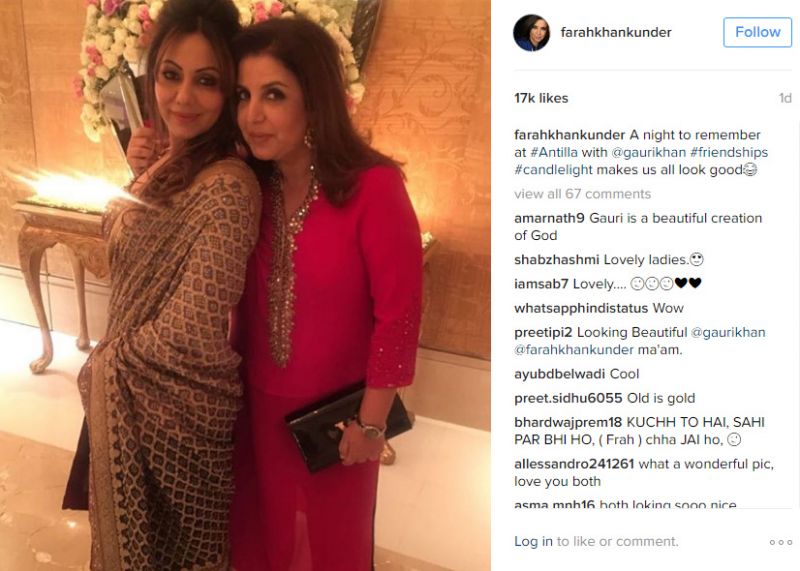 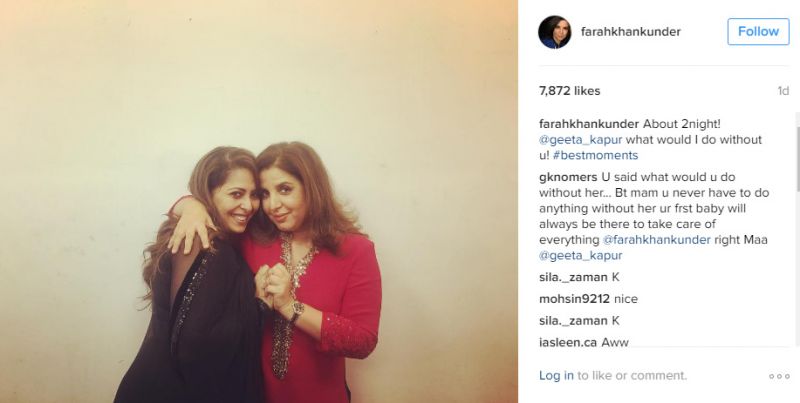 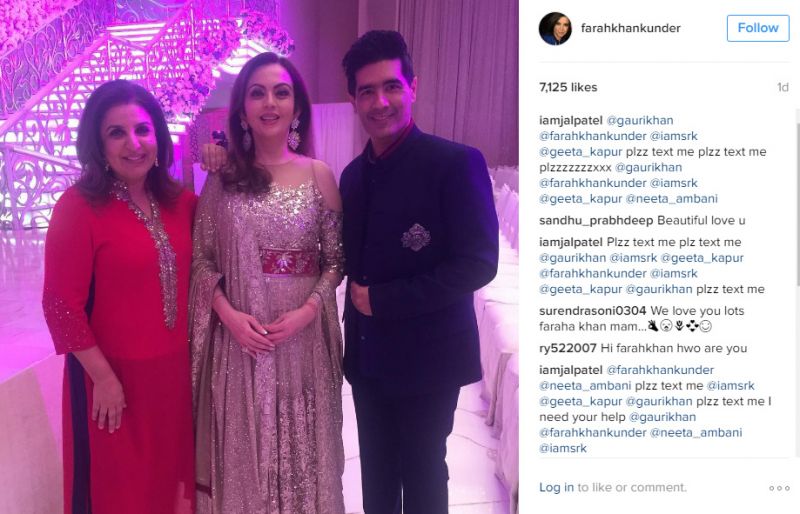 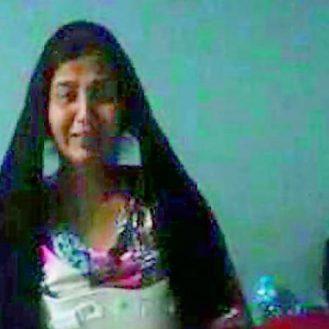