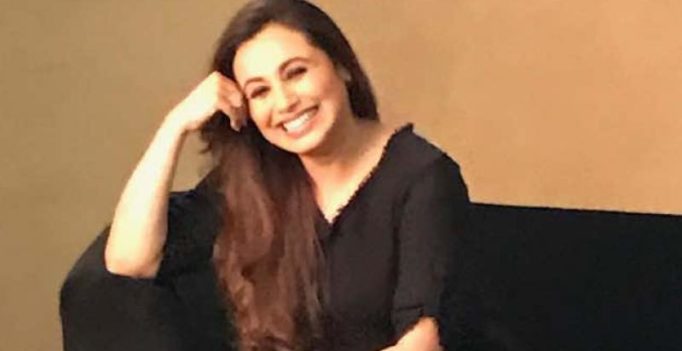 The actress, who had been on an indefinite break has finally decided to come back into the thick of things.

Rani has done a photoshoot, where she is looking ethereal as ever, glowing in motherhood, with her daughter, Adira, having recently turned a year old. 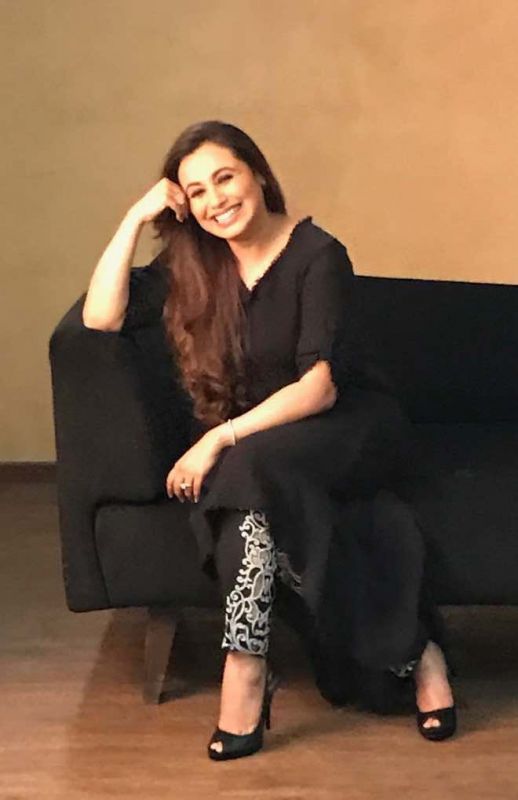 She will star in Yash Raj Films’ ‘Hichki’, to be directed by Siddharth P Malhotra and produced by Maneesh Sharma.

With ‘Hichki’, she will be seen in a positive and inspiring story about a woman who turns her biggest weakness into her biggest strength.

Rani had earlier elaborated, “I was looking for a script that would challenge and excite me, and ‘Hichki’ came my way. Each of us has a weakness that pulls us back. It could be a disability or any condition but if we just look at it as simply a hiccup, we can emerge as a winner. It won’t come in the way of achieving our dreams. ‘Hichki’ is built on this positive premise and I decided to take it up.”

‘Hichki’ will be Maneesh Sharma’s third film as a producer with Yash Raj Films after ‘Dum Laga Ke Haisha’ and the forthcoming ‘Meri Pyaari Bindu’. Siddharth P Malhotra, who has directed ‘We Are Family’ will be making his first film with Yash Raj Films. 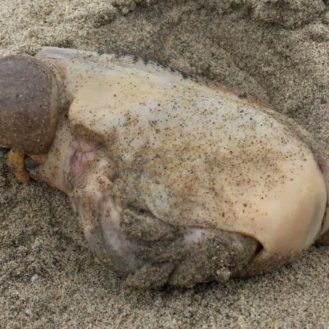