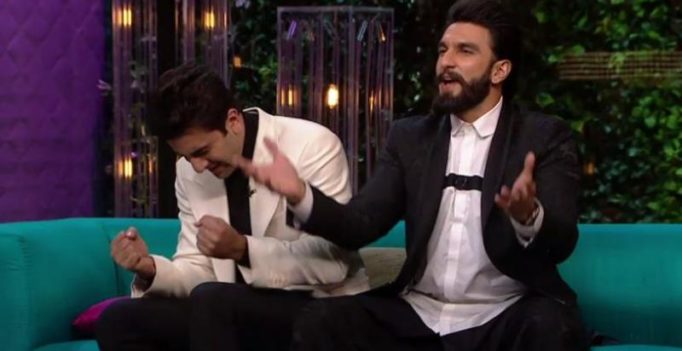 While on the show, Ranveer kept mum and avoided commenting on Ranbir’s remark, the actor recently got vocal while promoting ‘Befikre’.

Mumbai: Ranveer Singh and Ranbir Kapoor have one common connection, Deepika Padukone, as the actress was earlier dating Ranbir and is rumoured to be in a relationship with Ranveer now.

So when Ranbir and Ranveer come together on one platform, like their recent appearance together on Karan Johar’s popular chat show, ‘Koffee with Karan’, the topic of Deepika has to obviously come up.

Karan asked the actors about their equation with each other and if there was any awkwardness due to turn of events over the years.

While Ranveer denied having issues, Ranbir had an interesting response to the question. He said, “I’ve hung out with them. I think they have an amazing creative partnership on screen. And beyond that, just the way they are with each other, they really compliment each other well. They are in ways perfect to each others energies and I’m really happy for them.

“And I hope they can see this through and really make some awesome babies together. And I hope that their babies like me and I’m their favourite actor.”

While on the show, Ranveer kept mum and avoided commenting on Ranbir’s remark, the actor recently got vocal while promoting ‘Befikre’.

When asked about his thoughts on Ranbir’s remark, Ranveer said, “‘Koffee with Karan’ is a time pass show. We talk a lot of nonsense on it, those are not to be taken as seriously as you are doing.”

Well, we are sure DeepVeer’s fans want Ranbir’s words to turn into reality. 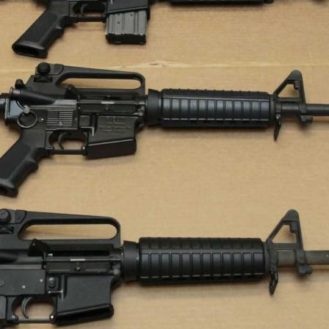