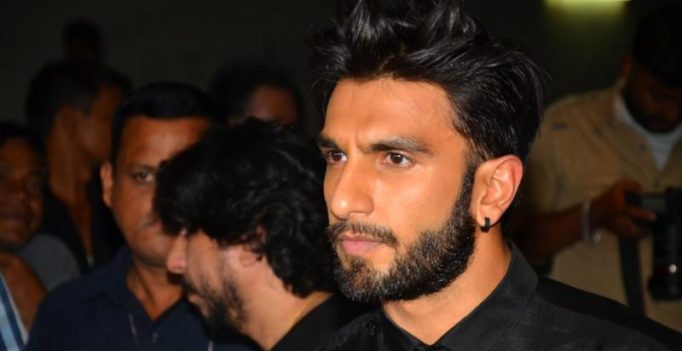 While over the years there have been massive changes in the cast of the Dhoom franchise, ever since its beginning in 2004, the two constant actor-features of the series have been Abhishek Bachchan and Uday Chopra. The duo played cop Jai Dixit and his sidekick Ali.

Now, after three successful films, Abhishek seems to have said goodbye to the series. Apparently, Junior B was very unhappy with the way his role had shaped up in Dhoom 3. Says a source, “Many of Abhishek’s important scenes were chopped off from Dhoom 3. The climax was completely changed without his knowledge. He made his displeasure very clear to Aditya Chopra and also said in no uncertain terms that his presence in the next Dhoom film would depend entirely on the length and impact of his role.”

Adi has reportedly now asked his blue-eyed boy Ranveer Singh to step into Inspector Jai Dixit’s role in Dhoom 4. Ranveer, who is currently being directed by mentor Adi in Befikre has apparently given an eager nod to the project. 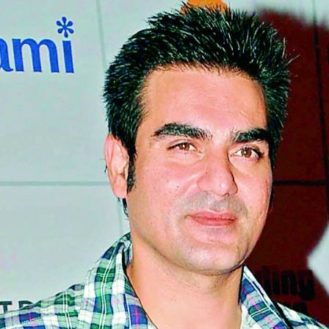