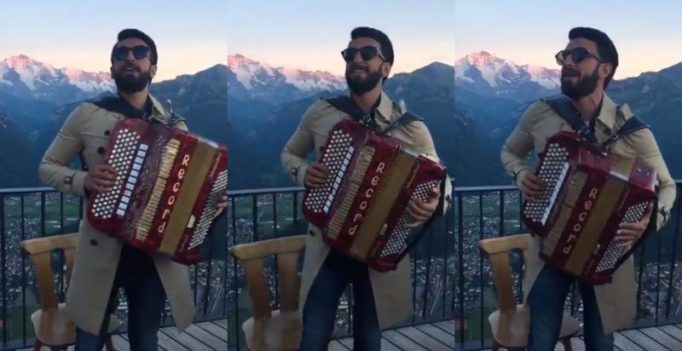 Mumbai:  Ranveer Singh is a superstar and ahead of all his contemporaries by nautical miles. His energy is ridiculously infectious and his movies, all massive hits.

The actor, who recently collaborated with director Rohit Shetty on the viral ad, Ranveer Ching Returns, had been on a Swiss holiday with his boy buddies.

The actor, who will next be seen in Aditya Chopra’s ‘Befikre’ alongside Vani Kapoor, had been posting pictures and hilarious videos from his Swiss holiday, did a throwback on Saturday and tweeted this hilarious snippet.

Ranveer can be seen playing an accordion and singing the very popular ‘Pardesi Pardesi’ track from Aamir Khan’s ‘Raja Hindustani’, much to the amusement of the absolutely clueless tourists, as per his tweet.

Can we ever get enough of this man?! We think not. 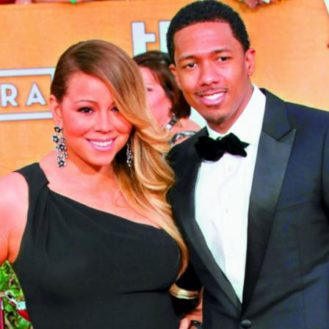