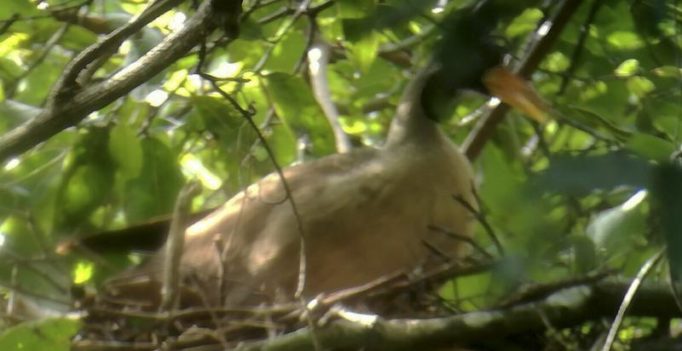 A Masked Finfoot sits on a nest in Preah Vihear Province, Cambodia. The New York-based Wildlife Conservation Society said in a statement on Thursday, July 20, 2017 that its researchers, along with conservationists from Environment Ministry and local residents, found a nest of Masked Finfoot, along the Memay river in the Kulen Promtep Wildlife Sanctuary in Cambodia’s northern Preah Vihear Province. It said the site is the only confirmed breeding location in Cambodia for this very rare species. (Photo: Wildlife Conservation Society via AP)

Phnom Penh: Wildlife researchers in Cambodia have found a breeding location for the masked finfoot, one of the world’s most endangered birds, raising hopes of its continuing survival.

The New York-based Wildlife Conservation Society said yesterday its scientists, along with conservationists from Cambodia’s Environment Ministry and residents along the Memay river in the Kulen Promtep Wildlife Sanctuary, discovered the only confirmed breeding location in Cambodia for the very rare species.

The International Union for Conservation of Nature has placed the bird on its red list of globally endangered species because its worldwide population of less than 1,000 is declining at an alarming rate.

It is found only in Bangladesh, Cambodia, India, Indonesia, Laos, Malaysia, Myanmar, Singapore, Thailand and Vietnam.

Poaching and cutting down the trees where the bird lives are causing the population decline, said Eng Mengey, a communications officer at the Wildlife Conservation Society.

The Kulen Promtep Wildlife Sanctuary is one of several in Cambodia’s Preah Vihear province that are home to many endangered bird species, including the critically endangered giant ibis and white-shouldered ibis, the Wildlife Conservation Society said.

“This finding provides further evidence that the Northern Plains of Cambodia is an important biodiversity hotspot and critical area for conserving breeding habitat for globally threatened water birds,” Alistair Mould, a technical adviser for the society, said in a statement. 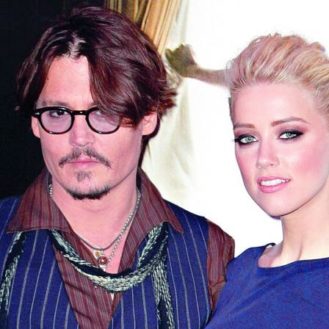