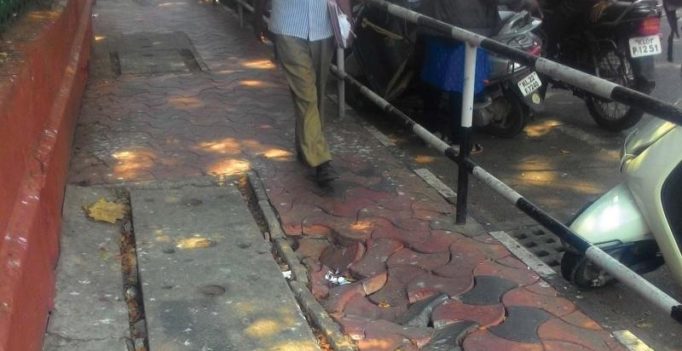 Dumping of food waste on the footpaths is one of the major reasons for the increasing rat population along pedestrian pathways.

THIRUVANANTHPURM: Craters formed on the pedestrian paths following the rise in rat population in city, is causing threat to pedestrians in many areas. The pedestrian path along the Secretariat has over a dozen craters. The tiles have caved in because of the holes created by rats on this stretch. These craters are mainly near eateries or places where temporary food shops are set up after sunset. Besides craters, broken tiles are also causing threat to pedestrians. Dumping of food waste on the footpaths is one of the major reasons for the increasing rat population along pedestrian pathways. Some of the other rat infested pathways include Bakery junction road, Attakulangara- Enchakkal stretch, path way in front Model school and Panavila.

“To build the footpath, we normally use sand and concrete locking tiles. The tiles are fixed on the sand. The rats get attracted to food waste which is now easily available, thanks to the mushrooming eateries and dumping sites. Not to say that the rat population in these places has increased alarmingly. “Once the holes created by rats become wider and deeper, the tiles start caving in. The only solution to counter this problem is to stop throwing waste on the footpath, ” said Anil Kumar Pandala, Thiruvananthapuram Road Development Company Limited’s project director.

He said many of the eating joints on the pathways have been put up in violation of norms. TRDCL has served notices many times and brought the matter to the notice of district collector and police commissioner seeking action against them. However, nothing much has done on this front. Mr Pandala said that at many places water containing oil and soap is being thrown on the pathways. TRDCL is currently spending around Rs 50,000 per month for the maintenance of the footpath, he said. He added that footpaths on the drainages which are made of concrete slabs have not been affected by rats. 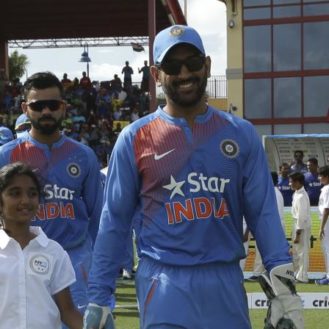