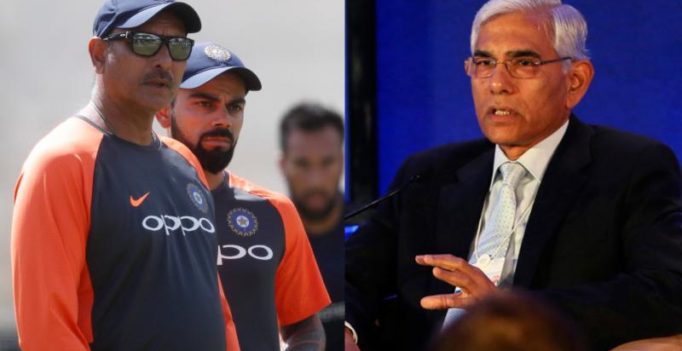 It is learnt that the Supreme Court-appointed and Vinod Rai-led Committee of Administrators (CoA), which is currently overseeing the Indian cricket board, has made it clear to the Virat Kohli-led Indian team head coach, Ravi Shastri, that the performances like those at the Lord’s are “unacceptable”. (Photo: AP)

Mumbai: While Virat Kohli, the batsman, has earned admirers following his 200-run Test match at the Edgbaston, Ravi Shastri, the coach of Kohli’s Team India, has come under severe scrutiny following India’s miserable show at the Lord’s in the second Test, which handed England 2-0 lead in the five-match Test series,

India were bundled out for 107 and 130 in the first and second innings respectively as England won the Test by an innings and 159 runs and handed Kohli his heaviest defeat as India captain.

The earlier reports stated that the Board of Control for Cricket in India (BCCI) is not too pleased with the way the things have panned out and there is a possibility that if India lose the series, the Shastri-Kohli duo may not enjoy unlimited powers as it has been the case till now.

Now, it is learnt that the Supreme Court-appointed and Vinod Rai-led Committee of Administrators (CoA), which is currently overseeing the Indian cricket board, has made it clear to the Indian team head coach, Shastri, that the performances like those at the Lord’s are “unacceptable”.

“The CoA has already mentioned this to Ravi Shastri, that after having sent the team so much in advance, allowing adequate preparation time (in English conditions), this kind of performance from the top order is not encouraging at all. The Committee has also mentioned in its communication that they need to discuss this with the head coach,” a report in The Indian Express quoted sources as saying.

“When the team returns, the CoA will have a meeting with the selectors at the first opportunity to discuss some of the procedures,” added sources.

The team for the fourth and fifth Test would be picked after the third game, starting in Nottingham on Saturday, the result of which would decide the Board’s course of action after a disastrous performance left Virat Kohli and Co. 0-2 down.

“The Indian team can’t complain that they were not given enough time to prepare. When we lost the South Africa series, the players spoke about tight scheduling and lack of practice games. It was after speaking to them that we decided that white ball matches will be held before the Tests,” an unnamed senior BCCI official told PTI.

The question doing the rounds in the BCCI corridors is why the Shastri-Kohli duo has been given a carte blanche in team management.

“We arranged white ball matches first. It was on the senior team’s insistence that we send the India A team during the same time starting the concept of ‘Shadow Tour’. Two senior India players (M Vijay and Ajinkya Rahane) were accommodated for A team games. Whatever they wanted, they were provided. Now if results don’t come, the Board is well within its rights to ask questions,” the official added.

It is also reported that the performances of batting coach Bangar and fielding coach R Sridhar are under the scanner as well. While the Indian batsmen have failed to click consistently overseas under Bangar’s tenure, India’s slip catching has been an issue, with the team dropping as many as 50 catches behind the wickets since the time Sridhar took the duties as India’s fielding coach. 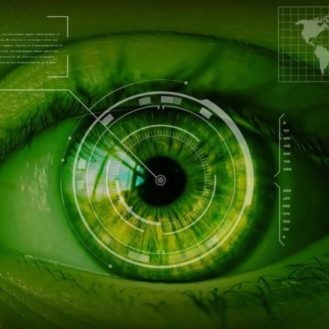