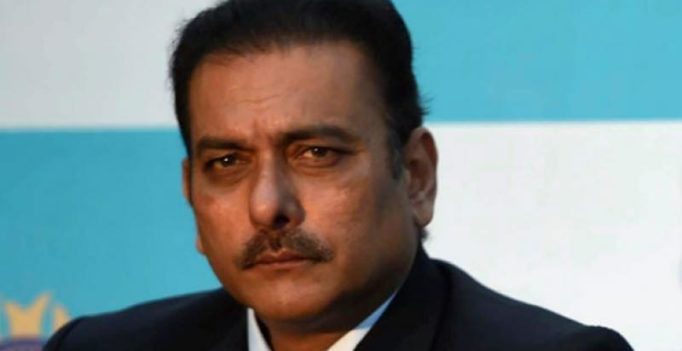 Mumbai: Stating that there were too many ICC events, former India all-rounder Ravi Shastri felt there was no need to conduct the Champions Trophy, which is scheduled in England from June 1.

“If you ask me, five years down the line there will be very little 50-over cricket. There are too many ICC tournaments. Which event (sport) has so many World Champions,” wondered the former Indian team director here on Monday.

Shastri, who spoke to reporters on the sidelines of a promotional event of ‘Greycells Education’, in which he is a mentor and advisor, felt that the quadrennial ICC World Cup gets diluted by the existence of the Champions Trophy.

“I go and meet anyone on the street and am asked ‘kitna World Cup hai yaar?’ (how many World Cups are there), ‘World Champion hai kaun?’ (who is the World Champion), which is a fact. You have both the Champions Trophy and the World Cup. You are (thus) diluting the World Cup,” he said.

“World Cup, T20, Test cricket (are fine). What do you need Champions Trophy for? What are you trying to prove? Who remembers (who won them in the past)?

To buttress his point, Shastri said people remember World Cup Champions and not who had won past Champions Trophy events.

“I don’t have a clue and I have broadcast (commentated) in all of them. World Cup in 2011 and the (winning) six (which India captain Mahendra Singh Dhoni struck in the final at the Wankhede Stadium against Sri Lanka). That you will (always) remember,” he pointed out.

Meanwhile, talking about the Indian Premier League, Shastri said, “It is your first class domestic tournament, India should have two corridors for that, why one, if it’s (presently) six weeks, it can extend to eight weeks. Like Ranji, Duleep Trophy, for the T20 format it is the IPL, you don’t need any other tournament.”

Shastri said that IPL is firmly and squarely part of domestic structure. 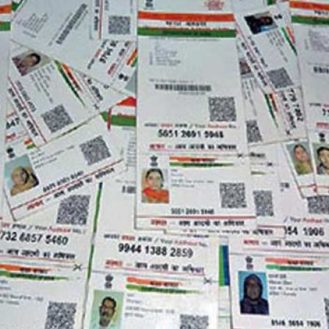