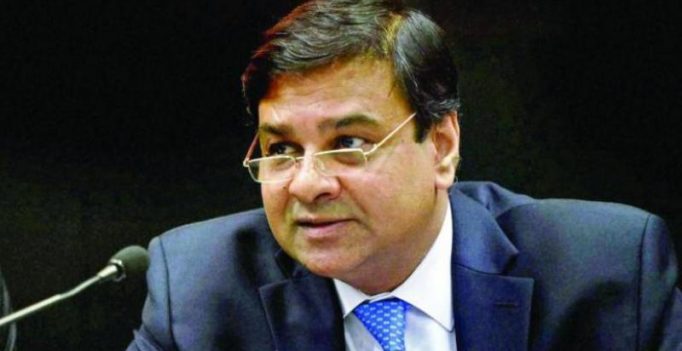 New Delhi: The Reserve Bank of India governor should work in sync with the central government to support economic growth or he should resign, said the head of the economic wing of the Rashtriya Swayamsevak Sangh, which is the ideological mentor of Prime Minister Narendra Modi’s ruling party, the BJP.

RBI Governor Urjit Patel should also “restrain his officials from making differences public,” said the RSS official, Ashwani Mahajan, in an interview on Wednesday. “If he doesn’t follow discipline it would be better for him to resign,” he added.

Earlier in the day, some TV channels reported that Patel could consider resigning from his post given a breakdown in relations with the government, sparking a sell-off in the rupee and bonds.

Tensions between the RBI and the government have become increasingly public after the bank’s Deputy Governor Viral Acharya said last Friday night that undermining central bank independence could be “potentially catastrophic”.

His comments indicated that the RBI was pushing back against government pressure to relax its policies and reduce its powers ahead of a general election due by May.

In a statement, the government said on Wednesday the RBI’s independence was “an essential and accepted governance requirement” but it added that it would continue to extensively consult with the central bank to give its assessments on issues and suggest possible solutions.

Government officials on Wednesday declined to say whether it had for the first time ever used, or threatened to use, powers under the RBI Act that allow it to give the bank instructions. The Economic Times newspaper reported the government had sent letters to Patel in recent weeks exercising those powers.

Mahajan said that the government had every right to use the powers of the RBI act.

RSS’s Manch is critical of the central bank’s hawkish monetary stance, and has criticised the influence in recent years of foreign trained economists including former RBI governor Raghuram Rajan and former chief economic adviser at the finance ministry, Arvind Subramanian.

Mahajan said the central bank and the government should work in tandem to achieve a higher economic growth rate along with lower inflation.

While opposing the appointment of any foreign trained economists at the central bank, he said there was no dearth of “talented persons” with nationalist vision on the RBI board, one of whom could replace Patel if he resigned.

He said higher interest rates were hitting small businesses and there was a need to provide relief to save millions of jobs.

The Manch chief also said the RBI should agree to allow the government to take much of its surplus of cash reserves, estimated at nearly 3.6 trillion rupees (USD 48.67 billion), so that they could be invested, bolstering economic growth.

Earlier, a senior finance ministry official said that the government would like the central bank to pay the government a higher dividend considering the size of the reserves. 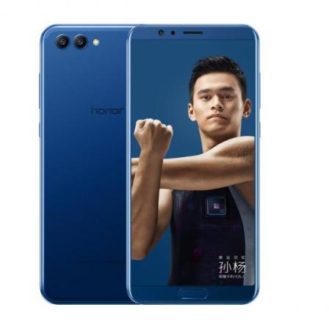