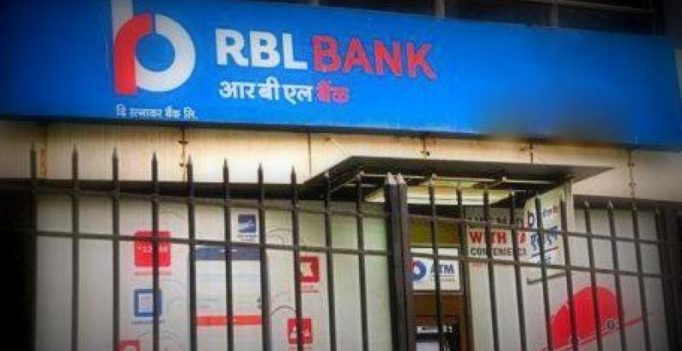 The company’s IPO was oversubscribed a staggering 69.62 times, with the qualified institutional buyers (QIBs) portion getting oversubscribed 85.08 times.

New Delhi: RBL Bank – which recently closed its initial public offer, the first by a private bank in a decade – would make its stock market debut on August 31.

Price band for the IPO was fixed at Rs 224-225 per share, which was opened from August 19-23. The offer collected around Rs 60,000 crore. It attracted over 1.02 million applications. Yes Bank was the last private lender to hit the capital markets in 2005. Taking into account state-run banks as well, Punjab and Sind Bank last went public six years ago in 2010. 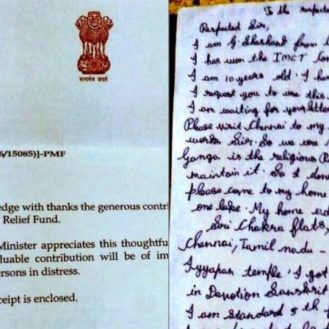 (Photo: AFP/Representational) Kabul: Afghanistan is set to lay out stringent penalties for “bacha bazi” – sexual slavery and abuse of boys – for the first…