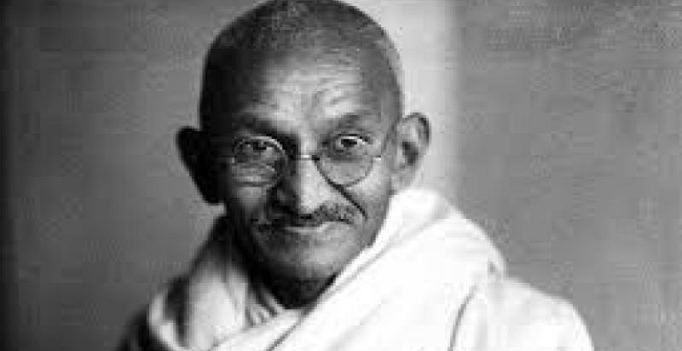 Petitioner told the court that the blame on Marathi people in general and Veer Savarkar in particular for being the cause of the death of Mahatma Gandhi has no basis in law and facts.

New Delhi: The Supreme Court on Friday appointed senior advocate Amarendra Saran as amicus curiae to assist the court to decide a petition seeking further probe into the assassination of the ‘Father of the Nation’, Mahatma Gandhi on January 30, 1948.

A bench of Justices S.A. Bobde and L. Nageswara Rao, without deciding the petition filed by Dr Pankaj Kumarchandra Phadnis on merits asked Mr Saran to examine whether the materials furnished in the petition warranted interference by the apex court.

The petitioner said the investigation into the murder of the Mahatma represents the biggest cover up in the history of India and the blame on Marathi people in general and Veer Savarkar in particular for being the cause of the death of Mahatma has no basis in law and facts. On the other hand there is a compelling need to uncover the larger conspiracy behind the murder of Mahatma Gandhi by constituting a new commission of inquiry. The petitioner who argued himself brought to the notice of the court that further probe was necessary by constitution of a new commission of inquiry to investigate the larger conspiracy behind the murder of the Mahatma Gandhi. The Petitioner also sought to ascertain the veracity of the finding of the trial court and the High Court of Punjab that three bullets were fired by Godse from the gun at the Mahatma when the material facts on record show that four bullets were fired.

He also disputed the correctness of observations made by the Kapur Commission which went into the Gandhi’s assassination were contrary to the evidence available. Some of the observations and findings of the report were factually incorrect, contrary to principles of natural justice, he said. 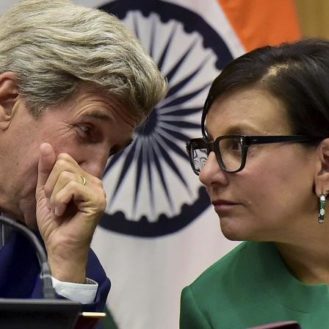