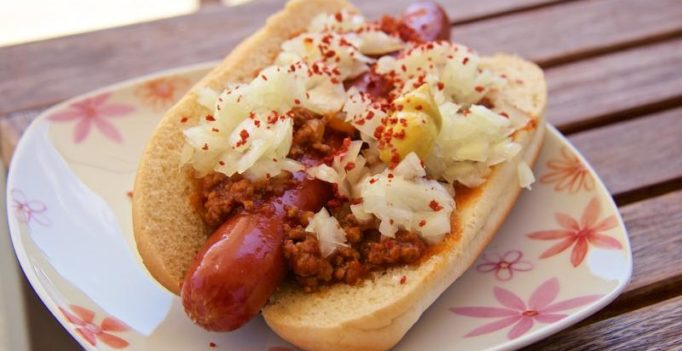 Like many American families, the humble hot dog can trace its roots to New York’s Ellis Island (Photo: Pixabay)

Like many American families, the humble hot dog can trace its roots to New York’s Ellis Island, where an exhibit called “Hot Out of the Melting Pot: A History of the Hot Dog in America” is set to run through July at the National Museum of Immigration.

Twelve million people took their first steps on US soil at that island’s immigration processing centre from 1892 through 1954, including those who went on to found hot dog makers Heebrew National, Nathan’s Famous, Sabrett, Vienna Beef, and Walter’s.

“The focus is on the American hot dog, which would not exist if our forefathers had not come over here from Europe,” said Scott Ladany, Vienna Beef’s vice president of sales and grandson of the company’s Hungarian founder.

Called wieners, frankfurters, and dachshund sausages in their native countries, hot dogs came with the great wave of European immigrants in the late nineteenth century. The American hot dog was born when these immigrants began selling their sausages in buns.

They found eager eaters. Americans are expected to consume some 7 billion hot dogs from Memorial Day in May through Labor Day in early September, according to the National Hot Dog and Sausage Council.

Some of the most enthusiastic — and fastest — hot dog eaters can be found each July 4 at Nathan’s Famous hot dog stand in New York’s Coney Island. The 101-year-old beachfront shop, started by Polish immigrant Nathan Handwerker four years after he landed at Ellis Island, now hosts an annual hot dog eating contest that draws competitors from around the world.

The founders of Sabrett and Hebrew National were Greek, German and Russian immigrants to Ellis Island and also started business in the early 1900s.

For Gene-Christian Baca, whose great grandfather Walter founded Walter’s Hot Dogs when he came through Ellis Island from Italy in 1919, the exhibit celebrates an important family legacy.

“It is an overwhelming feeling,” Baca said. “Just to know the history behind it and to know what he went through and that he came here virtually with nothing from Italy as a three-year-old boy.” 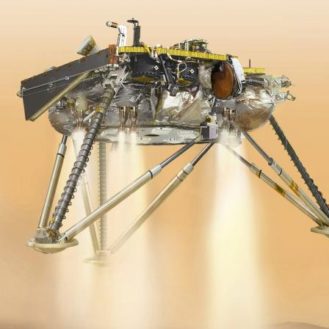