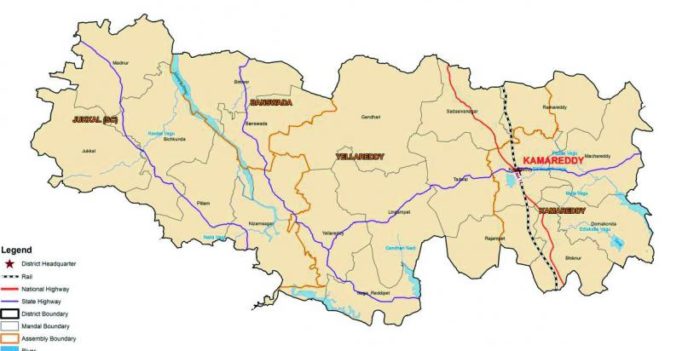 Real estate business faced a slow down after formation of Telangana state.

Nizamabad: The proposed new districts and their respective headquarters will boost the real estate business in north Telangana districts. Realtors are keenly observing the developments of new districts and also planning to invest in several places.

Real estate business faced a slow down after formation of Telangana state. There were no major transactions of lands in all major towns in Nizamabad district due to Telangana state formation and consequent drought effect.

Earlier, the land prices had risen from Rs 2,200 per square yard to Rs 6,000 but so far there is no further hike, he explained. Bifurcation of Andhra Pradesh has adversely affected in Hyderabad and Telangana districts too, he opined.

Meanwhile, speedy developments in reorganisation of districts has given a boost to the real estate business. Investors are planning to buy lands in the proposed new districts of Kamareddy in Nizamabad, Nirmal in Adilabad and Jagtial district of Karimnagar. Interestingly, the land prices in these towns were affordable so far. It is believed that district headquarters status would boost the prices.

To enquire about land prices, likeminded people are rushing to proposed new district headquarters. They are verifying agriculture lands and residential plots in the towns. Interestingly, real estate traders have adopted a wait-and- watch policy on unsold plots in the ventures. They are hoping at least a hike of 50-100 per cent in existing prices.

Prakash Reddy, a real estate broker said that land prices may be increased by Dasara festival onwards in the district.

“New districts and favourable climatic conditions in ensuing kharif season may increase the plots prices.” he said. New districts would definitely show impact on open plot sales, apartments and residential houses for growing needs of business and administration, he added. 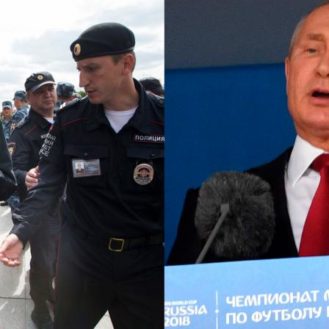