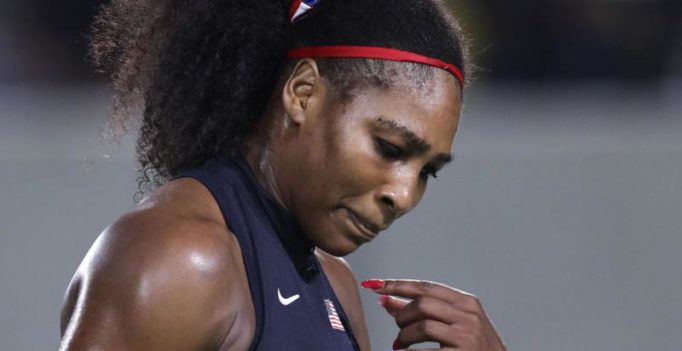 Serena Williams must contend with Germany’s Angelique Kerber, the Australian Open winner who would have become world number one had she not lost the final at last week’s Western & Southern Open in Cincinnati. (Photo: AP)

New York: At last year’s U.S. Open, Serena Williams was trying to rewrite the record book and fell short, but starting on Monday at Flushing Meadows winning is getting personal.

Williams’ 184-week reign as world number one is under attack, and the American will be loathe to relinquish it, according to no less an authority than ESPN commentator Chris Evert, who held the lofty perch for a total of 260 weeks.

“Serena being number two in the world doesn’t sort of sit well with her,” Evert said in a conference call this week ahead of the U.S. Open.

“I think she’ll be eager to go … and I think she’s going to win it again.”

The championship has a ring of familiarity with six-time U.S. Open winner Williams and defending men’s champion Novak Djokovic as top seeds, but there is a twist in the 2016 proceedings.

Rain will not threaten to bring the championship to a grinding halt, as a $150 million retractable roof over Arthur Ashe Stadium guarantees centre court matches at least.

Williams and Djokovic are favourites in the year’s last grand slam, both more or less at even money, though their fitness is in question and both face top challengers emboldened by recent success.

Williams must contend with Germany’s Angelique Kerber, the Australian Open winner who would have become world number one had she not lost the final at last week’s Western & Southern Open in Cincinnati.

Djokovic, who has been bothered by a wrist injury, is being chased by number two Andy Murray, fresh off a 22-match win streak that carried him to his second Wimbledon title, the successful defence of his Olympic singles crown, and the Cincinnati final.

The season has already produced momentous achievements, with Williams matching Steffi Graf for most slams in the Open era with her 22nd, won at Wimbledon over Kerber.

Djokovic completed a career grand slam by winning the French Open for a 12th slam title that also enabled him to hold all four slams at once.

Yet both have had recent stumbles.

Williams lost in the third round of Olympic singles in Rio and then withdrew from the Cincinnati event because of her shoulder.

Djokovic was a first-round casualty in Rio, falling to 2009 U.S. Open winner Juan Martin del Potro of Argentina, who appears to be reestablishing himself after a long recovery from a wrist injury.

The Serbian was also a third-round loser at Wimbledon to American Sam Querrey.

Williams suffered perhaps her most stinging defeat at last year’s Open, losing to unseeded Italian Roberta Vinci in the semi-finals, needing to win the title to complete a rare calendar year Grand Slam.

Del Potro, who made it all the way to the Olympic final before falling to Murray, is a potential first-round nightmare for seeded players as a wildcard entry to the Open.

Marin Cilic, the 2014 U.S. Open winner, has regained his confidence after ending Murray’s winning streak in the Cincinnati final.On the women’s side, other contenders include French Open winner Garbine Muguruza and this summer’s in-form Simona Halep.

But there will be no defending champion, after surprise 2015 winner Flavia Pennetta of Italy retired shortly afterwards.

Roger Federer, winner of a record 17 grand slam titles, is missing the U.S. Open as he recovers from injury, but was not shy about handicapping it.

“Yes there were surprise losses, at Wimbledon and the Olympics, but I still say that Novak is the favorite,” five-time Open winner Federer said at a New York news conference promoting next year’s Laver Cup.

“He has a great record against Andy, has been unbelievable at the U.S. Open as well and when it comes to the hard court, he is usually very tough to beat.”

Victory at the Open would ensure Williams of breaking Graf’s record 186-week continuous reign at number one and would snap another tie with Graf, giving Williams 23 grand slam singles titles — most of any player in the Open Era.

Mary Joe Fernandez, an ESPN commentator and U.S. Fed Cup captain who also coached the U.S. team at the Rio Games, agreed the ranking means a lot to Williams.

“The No. 1 ranking is important to her, and she’d like to not just tie Steffi Graf for number one at consecutive weeks, but she’d like to break it,” said Fernandez. “I think it’s great that it’s in her hands.” 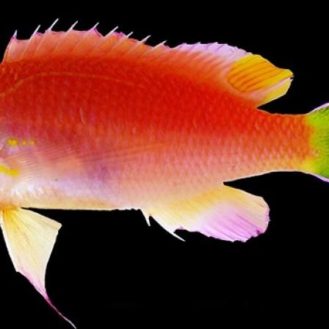