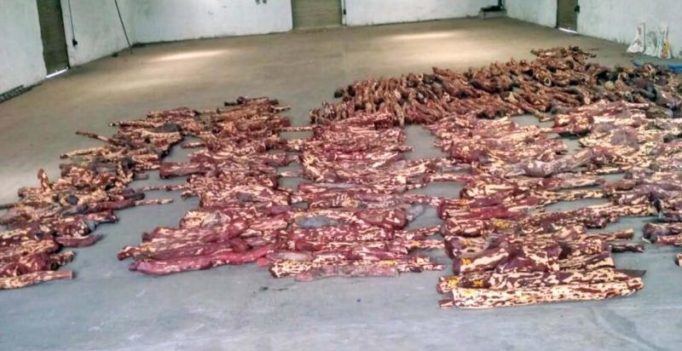 Chennai: The Chennai unit of Directorate of Revenue Intelligence sleuths seized 11.75 tonne Red Sanders worth Rs 5.28 crore from Chennai port, on Tuesday. According to sources, based on specific intelligence, the DRI had mounted surveillance on suspected containers bound for Shanghai, China.

“The consignment was declared as ‘Rubber Hydraulic Hose’ with final destination as Chine. The containers were found on June 8,” the officials said.
Meanwhile, officials held a detailed examination on Tuesday in the presence of forest officials and the examination revealed that the Red Sanders logs were stuffed inside the container. The DRI registered a case and are investigating.

During the investigation, it had transpired that the private exporting firm in the city had forged the documents to receive clearance from customs department, the sources said. 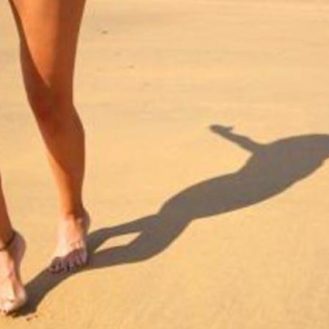