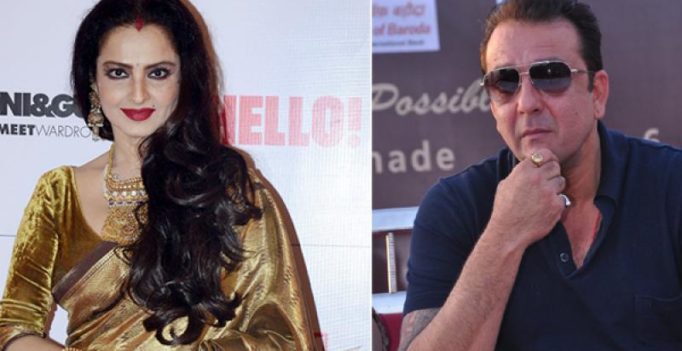 Rekha had performed to a song in Sanjay Dutt’s ‘Parineeta.’

Mumbai: Several reports started doing the rounds on Sunday that made shocking claims that Rekha was secretly married to Sanjay Dutt and that it was the reason the actress always applies vermillion on her forehead. The reports claimed that these details were mentioned in a book on the actress, ‘Rekha- The Untold Story’, written by Yasser Usman.

The news obviously appeared shocking, also because the book was published last year and these stories should have made headlines at that time. Yasser Usman has finally spoken up regarding the story and has slammed it.

“This is wrong. Nothing of this sort has been mentioned in my book. People don’t read properly,” he told Hindustan Times.

Elaborating on the story, he said, “Rekha and Sanjay Dutt were working in a film together, probably Zameen Aasmaan (1984). The rumours of their affair surfaced at that time. In fact, some went on to say that they got married. These rumours became so strong that Sanjay Dutt had to deny the allegations in a magazine. It was an official denial.”

He added, “There wasn’t any marriage. This became big only because Dutt had to deny it officially.”

Incidentally, Sanjay Dutt’s name had also appeared in the recent biography on Rishi Kapoor in which he claims that Dutt once visited his house to beat him over his ‘affair’ with Tina Munim, only to realise that he was engaged to Neetu Singh. 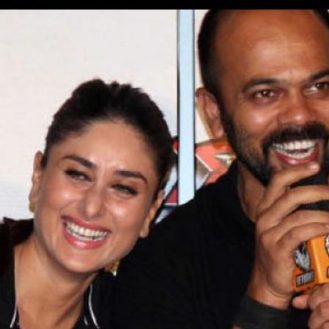