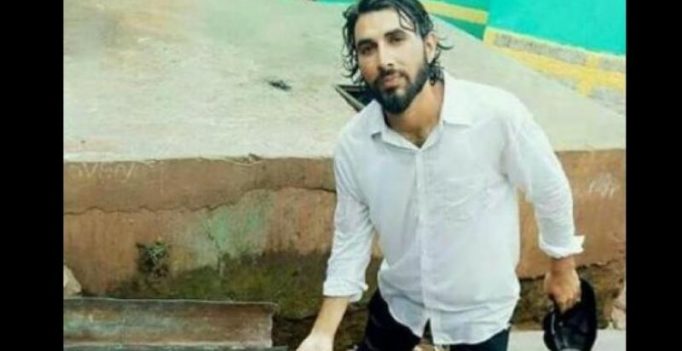 Indian Army soldier Aurangzeb velonged to 4 Jammu and Kashmir Light Infantry and was posted at the 44 Rashtriya Rifles camp at Shadimarg in Shopian. (Photo: ANI | Twitter)

Srinagar: It’s Eid, end of the holy month of Ramzan and people who stay in various corners of the world visit their respective homes to spend the festival with their family and loved ones.

Indian Army Rifleman Aurangzeb was on his way home in Rajouri district to celebrate Eid when he was abducted by terrorists in Pulwana on Thursday and was later killed.

The mother of Aurangzeb, who was waiting for her son’s return, made appeals to the kidnappers for his release. She said, “Allah ke liye usey chhod do, uske saath Eid manana chahti hun main (please release my son for God’s sake, I want to celebrate Eid with him).”

The appeal of the mother fell on deaf ears as the abductors killed Aurangzeb. His body was found on Thursday evening from Pulwama’s Gusoo. The Army jawan was shot in his head and neck.

The kidnapped Army jawan was on his way home after completing his duty when he was intercepted by a group of heavily-armed terrorists who abducted him at the gunpoint.

He belonged to 4 Jammu and Kashmir Light Infantry and was posted at the 44 Rashtriya Rifles camp at Shadimarg in Shopian.

At around 9 am, Army men from the unit stopped a car asking the driver to drop Aurangzeb in Shopian, officials said, recounting what had happened.

Militants stopped the vehicle as it approached Kalampora and abducted the jawan.

According to reports, Aurangzeb hailed from a family that has the history of serving Indian Armed forces. While his father retired from the Indian Army, his uncle had died in the line of duty fighting terrorists in 2004. The jawan’s brother is also an Indian Army soldier. 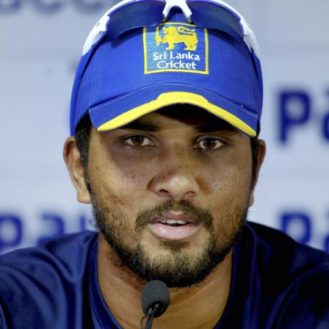